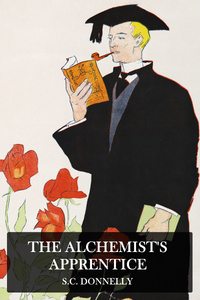 Roanoke City: a utopia built upon the pillars of greed and knowledge, ruled under the iron thumb of the Concilium. Only those who stand under the banner of the Bronze Apostate dare to defy them.

Our story focuses on Cyril Aumont; an eccentric, up-and-coming alchemist currently making waves within the aristocratic Primis District of Roanoke City. Everything that could be going right for him, has. But his seemingly endless well of luck will soon lead him down a path of discoveries that not even the aptest of alchemists could begin to explain. 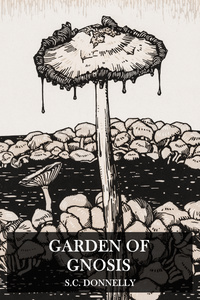 Linnaeus von Arnim is a horticulturist by trade, and a skeleton by nature. He resides in a solitary garden that serves as both a paradise full of rich and spectacular plants and a cage from which he cannot escape. With no choice but to linger within his idyllic prison, he attempts to unravel the mysteries of the garden – and ward off whatever lurks beyond it. 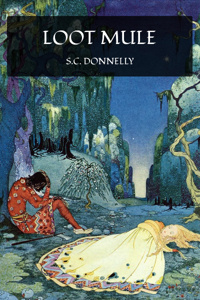 Loot Mule (Old Version. Will be updated under a new submission.)
HIATUS
0 pages

Dungeon crawl. Fight monsters. Loot. Drink. Repeat. This was the life cycle of an Adventuring Miner. Many pitied them. Cooper envied them.

Adventuring Miners have claimed the Drunkard’s Colic tavern as their local watering hole—much to the dismay of the keg-runner, Cooper—who has the delight of servicing their ferocious appetite for cheap, throat-burning ale.

While taking a much-needed moment’s respite, Cooper is greeted by an enigmatic party who offers him a one-time deal: Carry their loot and earn some coin. Of course, nothing is ever as simple it seems; and if he knew the troubles that lay ahead, he would have asked for payment upfront.