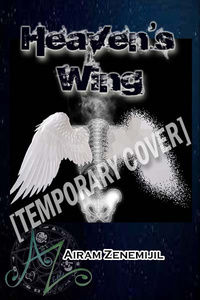 Azalea, a young licensed Demon Hunter, is traveling from the country of Laamhi to go to the country of Westar where she is planning on looking back into some aspects of her past. Instead of going to directly to her destination, she decided to stop over in Ylam city in the country of Surus.

In Ylam City, an organized hunt is called to take down an A-rank demon, Ur’Yarha. Azalea decides to join the hunt to gather more experience and since it is in the way to her destination. To avoid conflict with other hunters, she promises to take only the credit of participation, leaving all other loots and monetary rewards to them. The hunt is to finish smoothly until a spoiled noble thought of a different plan after laying his eyes at her. Unfortunately, this pampered rich-boy of an influential and powerful clan in the region does not take rejection quite well. Trouble comes to Azalea one after another. 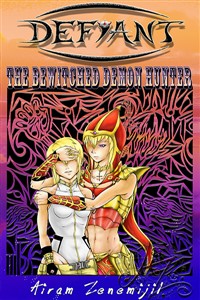 "Everything that I am is a gift as well as a curse."

Rumors about an infamous Mage-sprout - Azalea "The Bewitched"- have been circling around the Hunter's Council. Such rumors tend to attract the attention of various organizations. It's easy to tell with the uncanny similarities the men inquiring often possess. These malicious gossips have produced troublesome situations for Azalea's demon hunting job. Most hunters are afraid to team-up with her and some people are reluctant to make a hunting request with her involved.

During her solo hunt in Dimatagpuan Region, four students from the renowned school, AB Academy, appears before her with an odd offer. This academy's Headmaster had grown a sudden interest in her skills as a Mage and he wants her to enroll as one of his scholars. It is the most unexpected offer which might as well bring the greatest change in her current lifestyle. Is she prepared to leave behind her normal daily life of hunting and fighting, to turn it around into an unusual daily life of socializing and schooling? How will she respond to her new environment as she learns more about who she really is? 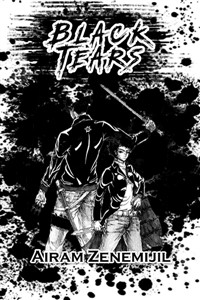 Senza is an assassin who is mentoring a young girl to become his successor by the time he dies.

Khali is a teenage girl who is raised since birth to become worthy to inherit her master’s name.