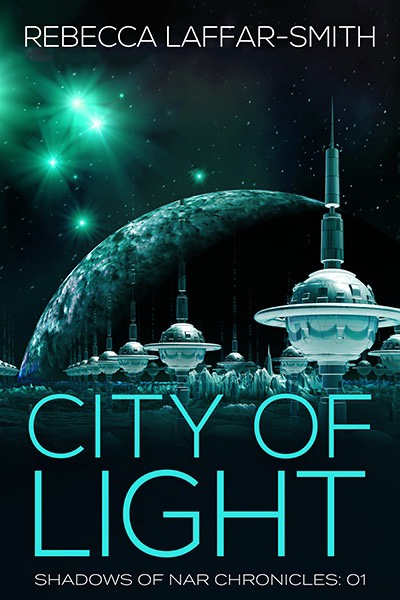 Sixteen-year-old Niah, and her younger sister Wish, are both clones. Together with a quirky artificially intelligent robot they are the only ones left on an ancient starship. With no memory of the mission, and her clone DNA disintegrating more every day, Niah is losing hope.

When they crash on an alien planet, Niah realizes she may be more than she could have imagined. The planet’s inhabitants, forced to live under a dome, worship her unusual eyes and the echo of a dead man in her face. They know that she has the power to restore hope, and light, to their barren world but to do so she needs time. Time which is quickly running out.

Will she be their redemption or they her destruction?

If you like heart pounding action, adventure on other worlds, and characters you want to cheer for, read and review City of Light, the first book in a dystopian young adult science fiction series by Rebecca Laffar-Smith.

Suitable for teens and adults.

Follow along as chapters release daily from January 26th. 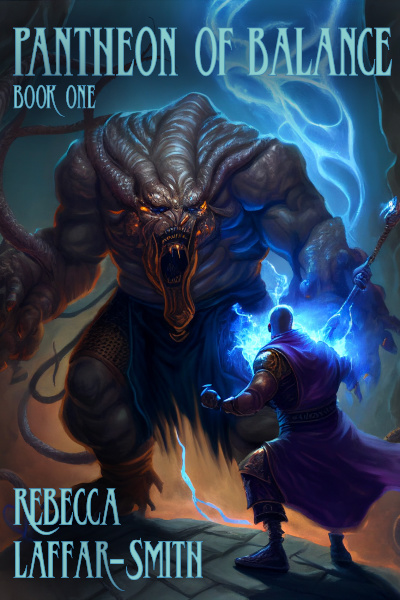 An avid gamer and his friends are drawn by powerful deities into a medieval world of fantasy. Will they bring balance or invoke the ire of an evil serpent god? 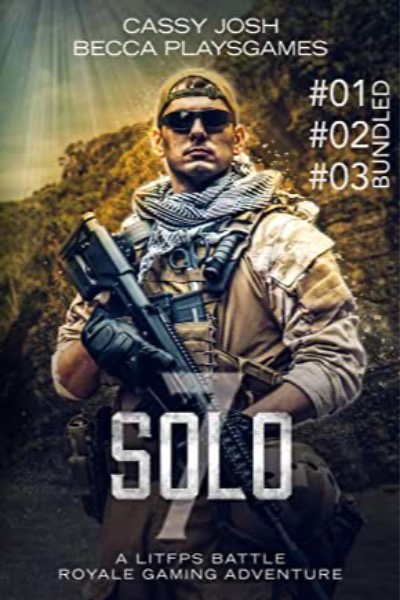 Victory or death... Only one goes home.

"Right, for the noobs, this is the deal. The gamemakers own your ass and if you don't bust it one of these guys are gonna put a cap in it."

Only one of us is getting out of here today. There's no friends, no loyalty. The men and women around me are my enemy, they are my gatekeepers. If I can keep myself from hitting zero health, gear up with guns and mats, and be the last one standing to achieve that epic V, I get to go home.

But this island arena is no place for a noob like me. And the storm is coming.