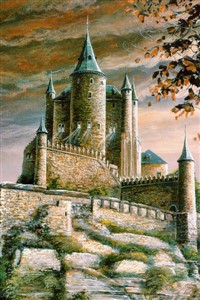 Rise of the Lord
HIATUS
641 pages