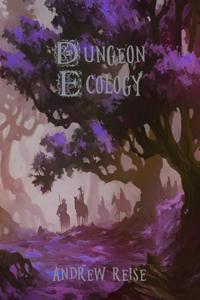 When scientists accidentally opened a portal to a different dimension, a being came through: Janus.  Janus' coming changed the world.  People found themselves developing Classes.  Before they knew what was happening, the world was full of warriors, mages, and everything in between.  Those who didn't accept Janus as their god soon perished.  Over a decade has passed.  Basil Thorn, who was 8 years old when Janus came, finds himself graduating from college at the age of 22.  Unlike his peers in the Warrior Course, the Mage Course, or any of the other Class Courses, Basil is a part of one of the most important, but at the same time most looked down upon Classes.  Basil is a Dungeon Maker. 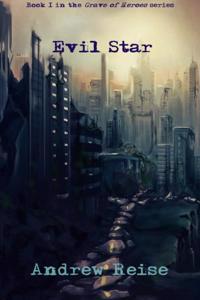 A Western spin on the popular Eastern Wuxia genre.

Facing an apocalypse of its own making, the people of Earth reached for the stars. Unfortunately, they grabbed more than they expected. When disaster struck, the population was decimated. However, from the ashes rose a new force for humanity. 500 years later, the world has changed in ways that no one foresaw. In a world where titans of men compete for survival, Braden must find his own way in this world while trying to figure out where he stands, and why. 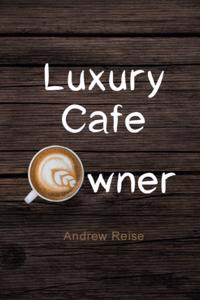 Alan Pender, a bored, 20-something, college graduate with a degree in general studies woke up the day after graduation and suddenly realized his degree was useless and he had to get a job. As he walked around looking for help wanted signs, a series of unfortunate accidents occurred resulting in him entering a coma. When he woke up, he discovered he'd been granted a mysterious system. Moreover, the system finally provided him with some direction about what he should do with his life. Follow Alan as he explores his new found calling!

Novel is completed and available in its entirety on Amazon.