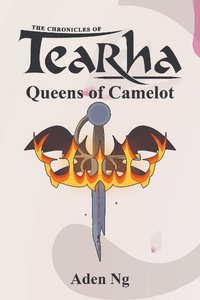 Following  the lost of the leader of Wendereight, a serial killing case in the town of Grimmel unravels into a tale of politics and intrigue as the lost race of lizardkins returns.

Slowly, the secret rulers of the Tinderland Consolidates around Artria Pendragon and Morganna Dresden. The two Knights of the Round ends up standing between a genocide and the fall of an empire. 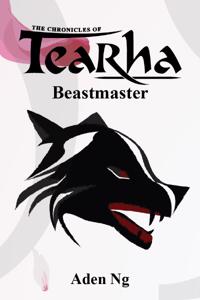 As Nadier, the last of the dark elves, heads towards the land of ever-dark in hopes of finding remnants of his people, his forgotten past catches up to him and traps him in a twisted game of life and death.

The journey to the top of the world requires him to go through the icy wasteland of Devara, where tribes roam the cold and slavers rule the underworld.

Stuck in The Arena, he and his companions must now fight for his light while unravelling the mystery of The Arena's master and the sin of Nadier's past life. 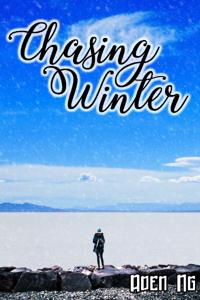 She came into your life in the middle of autumn. Towards the end of winter, after friendship and romance have bloomed, the eccentric and eclectic girl vanished without warning. Left with the mystery of her disappearance, follow the trail of mystery left behind through the strange and beautiful path of life lived by Winter Carpenter.

Aleynonlia's Spellblade Academy is the first of its kind, teaching young magic users to control, refine, and responsibly use their powers.

Or at least, as responsibly as teenagers get.

The students of Class C were always known as a group of easy-going outcasts. However, their lives are forever changed when they find themselves assigned an ominous prediction by a dead seer and numbered "Zero" to "Thirteen".

Standing on the precipice of a cataclysmic invasion, the young Spellblades must solve the mystery of their epitaphs and face their destiny. Alone or together. 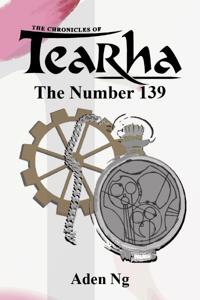 Travelling through time, space, and now dimensions, The Watcher arrives on the continent of Eltar of the planet of Tearha, chasing the mystery of the number '139'.

As humans encroach on Valendra Forest, Adelaide Wiltkins, a rude elf with a forgotten past takes up arms to protect her home.

Meanwhile, Nadier, a mercenary dark elf, tries to uncover the brewing conspiracy that led to the death of his sworn brother and find vengeance.

All the while, a threat looms from within the bronze walls of the city of Everwind, threatening to engulf the world in a deadly war. 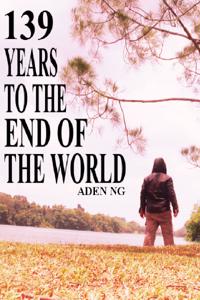 "My name is Milton Jones. I am one hundred and sixty-nine years old. Welcome to the end of the world."

Due to a terminal illness, Milton Jones has just 15 days left to live. When the government offered to cryogenically preserve him to save the world, he will become the judge of humanity.

Journey with him through an ever-growing dystopian universe, where he will struggle with the meaning of family and the value of life. Discover whether there is still life left in the years to the end of the world, and if it is truly worth saving. 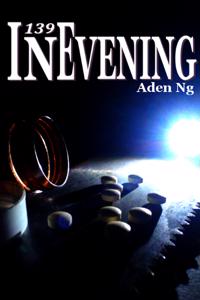 Timothy Kleve is a seemingly ordinary 17 years old still reeling back from the death of his mother. When a deadly phenomenon that causes people to die from their dreams called the Vashmir Pandemic throws society into chaos, Tim is forced to fight for his life and the lives of his loved ones.

As Somnidin, a controversially addictive drug starts to run out, he finds himself dragged further into a world where fear is power, desperately trying to protect his best friends, Clay and Stella Barber, from death.

The world ending. The death toll rising. Hunted by dream monsters, criminals, law enforcement, and civilians alike, the outcast trio must find a way to stop the pandemic or risk a sleep that lasts an eternity. 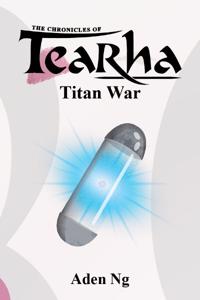 A war had raged on for centuries in an isolated part of the world. Under a smog of burning rust, the continent of Katoki tore itself apart with Titan battles between mechs and golems.

With Adelaide Wiltkins and Joashden Stalewaver at her side, Lucinda Baerrinska returns to the Titan War she escaped from in hopes of finding a doctor to save her comatose sister, only to arrive to a new threat.

Elsewhere, deserter Shou Kenta performs an experiment that could change the outlook of the war and put an end to the conflict but finds himself back in the crosshair of the army he had escaped from.

As the players move onto the board, the wheels of the eternal conflict begin to tremble. 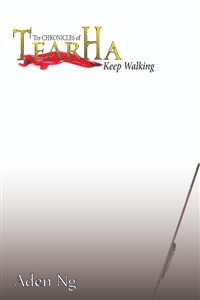 Lucinda Baerrinska, Joashden Stalewaver, and Jacqueline Fertilans have a long road ahead of them. Their destination? The land of clear skies away from the Tainted black air of Katoki.

But to reach their goal, they have to traverse the war-torn landscape of the Walking Path and face the Leviathan's Helm, a torrential river that no one in history has managed to cross.

Faced with towering Titans, roaming soldiers, and perilous terrain, can they make it to the fabled land in one piece? Can they rely on each other to survive?