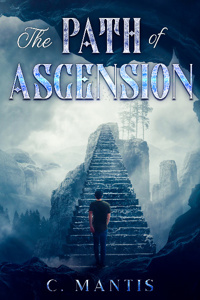 The story has good parts, especially in character and social relations.

There are parts which are dubious, especially in regard to technology. For an Empire under constant attack, there is little if any military development even if there are advanced areas like AI and genetic research.

For example, there's low level dungeons that replace mining, yet adventurers risk their lives to harvest minor quantities of iron.

Weapon technology is limited to swords and arrows...yet they have AIs so advanced they can be implanted and connected to a human mind.  If anything humans are always going to develop more potent weaponry, I'd expect at least railguns and aircraft...

Also, they use inches and F degrees?

Hopefully the MC will apply his Earth knowledge and 'invent' a hundred technologies like metal mining, vehicles and electric power, instead of the limited mana appliances. Also weapons.

If monsters can be hurt with swords, modern weapons will make a killing.

A hero for everyone.

The author is going through all the wuxia tropes, or perhaps TV tropes, one at the time.

By law of averages, his MC is purely bland and apathetic. (which makes most readers easier to identify with him, since they don't have to contend with technological, religious or philosophical disagreements)

There is no life goal, no conviction, no integrity. The MC simply floats in the wind, going towards wherever the wind blows. Sometimes the wind is his mother, his disciple or an enemy, but the MC is content to drift and hope to avoid misfortune by throwing bodies in front of it.

I had a small hope with that economic initiative, but then the MC rapidly pushed to task to someone and forgot about it.

And I bet this whole novel will keep this theme. Half-hearted starts, quickly forgotten and abandoned.

The MC himself has zero self-reflection ability, ignoring the miraculous existence of the system itself and simply using it as if it was an app on a phone. 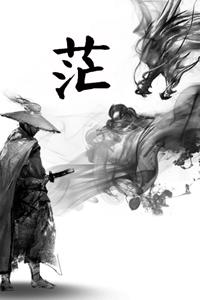 The MC is sort of idiot, and even with an OP system he has trouble.

I shudder to think what would have happened to him, had he not begun his adventure at this high level of power. Possibly get his entrails eaten by the first beast, or get stomped into the ground for not paying respect to mostly anyone. 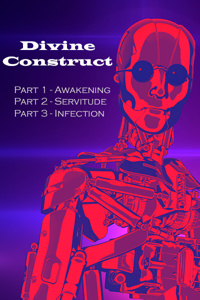 The author is clearly a Tech inept, without a clue how technology and advanced systems work.

His work reflects this, and despite numerous criticism from readers he goes on, with even more abominations of technology he pretends to be advanced.

The plot is missing completely. Why is stuff happening? No idea.

How is the MC involved, beside falling into the story. We never know.

Who keeps saving the MC from idiocy? The author himself! LOL?

Firstly, let's all admit this novel is about a man. See, it's even in the title.

Secondly, this is a man, not a nice guy. Something like Conan the Barbarian, eager to hear the lamentation of his enemy's women (after he cut them down).

Thirdly, he fights monsters, and even hints he is about to become one himself, just like the proverb says. Now, these monsters are not simply beasts, but also people with wicked hearts.

Sure, there's a bit too much waxing on and off about how good a manipulator he is. Which is crap.

A real manipulator never admits being one, and is rarely even conceived as such. You don't suspect your priest is sleeping with your wife, right? See, that's because your brain is blocked, even if you know your wife is visiting that church too often.