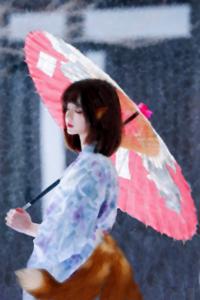 Disclaimer: This story is intended for adult audiences. You should not read this if you are under the age of eighteen.

"I was born with an extremely prestigious but combat-weak logistics class. As the son of the clan head and the next heir, that just wasn’t enough of an excuse to spare me from my father’s grueling training. For in his creed the only strength that mattered was that grasped in one’s own two hands.

In my journey through the lands with my harem, I was grateful for his training as it saved my life multiple times when my girls weren’t there to engage in combat. This is my story."

Check out my Discord server for character art. 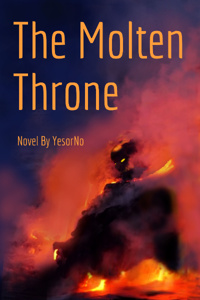 It is the year 2325 A.D. and the Machine Wars have left humanity tattered and torn. Man survives in isolated pockets, hiding from the very same machines that once called them "Master". But change is coming for them.

It is coming in the form of Zedaris Whiteflame, First Prince of Pyrrhus, heir to its planetary Empire. He is a herald of the System's Advent. A Keeper come to conquer Earth in its stead. And he is not alone.

Will Zedaris defeat his fellow Keepers and conquer Earth? Will he bring glory to those praying for his safe return back home? Or will humanity master the System and drive the invaders out, finally joining the civilization spread across the stars?

Only time will tell. 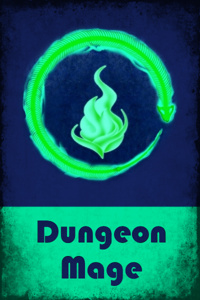 The world is a Dungeon. The Dungeon Core shattered long years ago in an event called the Splintering. The shards of the Core scattered across the world. The large ones formed mini Dungeons of their own. The smaller ones turned into Skill Shards.

The inhabitants of the world can fuse with Skill Shards to get skills. The shards can fuse into myriad Dungeons and mages at the pinnacle of magic have their own personal Dungeons. They are the Dungeon Mages.

Our MC travels back in time from the future and uses his knowledge to free humanity from the oppression of the other races. 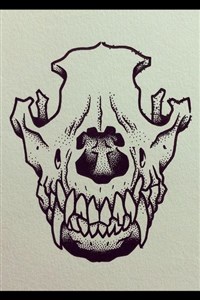 A male acid attack victim loses his sight to the liquid hate splashed on his face. Locking himself away from the world, kept sane only by the companionship of his dog, Ria, he attempts to return to society after a week has passed. Only to find that the world has changed when he wasn't "looking".

The story of a boy and his dog during the apocalypse. 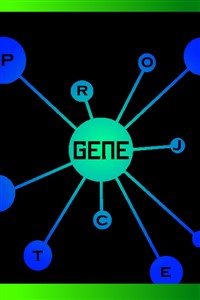 [Contains elements of Virtual Reality, Sci-fi and an Indian take on Cultivation.]

The Gene Era has begun. Mankind has taken their first steps on the Road to Perfection.

Aman was ready to sacrifice everything for his family and for that he suffered the ridicule of his peers and the betrayal of his lover.

At the lowest point of his life, in a shady alley, from the hands of a dying man, he received the key to the GENE Project.

Now, embroiled in events far larger than he could ever imagine, will our protagonist reach the end of the Road to Perfection? Or will he die mid-way?

Read on to find out. 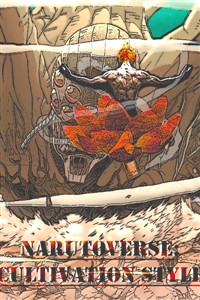 Its all in the title folks. Our hero Lin Feng transcends his own world and lands up in Narutoverse. He tries to gain as much power from the world as possible so that he can impact the barriers of a higher tier world. As he goes about snatching stuff and occasionally creating beautiful buildings... he's from the Grand Architecture Sect after all,,, he pisses off the locals who rise spiritedly in revolt.

How does he deal with his own mess? Read on to find out. Not a mass murdering OP MC fic... if that's your thing. He will struggle with his morality. 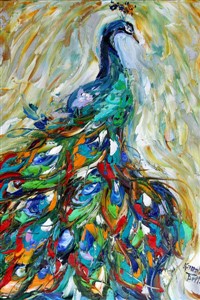 The Children of Destiny
HIATUS
114 pages

In a world where you need to get famous to get magical, a dying avenger and a naive noble merge into a whole one fateful night. The storm which brings them together is just a prelude to the gale which will blow throughout the Empire. Our protagonist Cyn Pavone must come to terms with the conflict within in order to merge with the very society that eradicated his clan and gain enough power to unleash his vengeance.

King (Regiis III) --- Kingsguard. 1 Knight Command = Duke and as above for the rest

Master of War(10 Marshals) = Duke = Guild leader of the Yohei