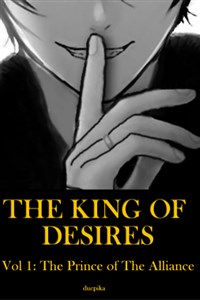 Escana is a world where war is but another round of a game, the Reign of Chaos, a game that the Gods have been playing for eons. On Escana, war is merely a form of entertainment for the Demon Lords to sate their hunger for destruction and their thirst for power.

Escana is a place where peace is but an illusion, a calm before a storm, and the short breaks between the games. All mortals, human, dwarves, elves and the other races living on Escana, they are consigned to live inside that living hell from the moment of their birth.

And yet, in this newest round, appeared a prince who is prophesized to bring about an end to everything. Fearless is his name, a man of many identities. A jokester. A charlatan. A lover. An Ender. He is a self-proclaimed the-world-biggest-fool among the most foolish. He is the Prince among princes. 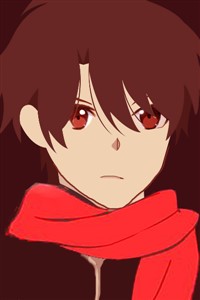 If you need a hero, I'm the wrong one
HIATUS
15 pages

I got transported to another world.

People of another world were tired of summoning japanese to save their butt and they decided to summon a vietnamese instead, funny people, stupid decision. Everyone know how Vietnamese love their country, you don't kidnap them from their country