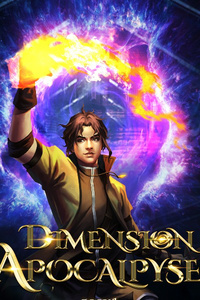 The future is never decided —Evan Cross, D.E Year: 0015Did anyone ever tell you of the Dimension Rifts? Yes, portals to other dimensions that had had one day sprung up all over the entire world. Rumors said that happened on a day like any other and came without any warning.

Evan Cross, a warrior from the destroyed future of Earth, struggles to fight against the inevitable fate of humankind. After failing to save the world in his previous life, he was granted a second chance. Can he defy the world's future? Find out now in this LitRPG System Tale of one man's quest, to prevent the end of all humanity. 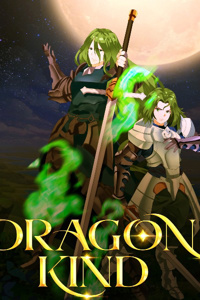 Rajen is a mysterious boy with a peculiar secret, one that would shock the world if any were to learn its details. After becoming 17 years of age, with the urgings of his dear old master, he sets forth on a journey across a vast world, hoping to discover the secrets of his heritage. His quest, however, must first start from gaining the status of an Adventurer, mighty warriors who roam the dangerous lands as they seek out the unknowns of their ancient history. Still, while Rajen begins his quest, little did he know that his pursuit had connected to another's, a powerful being whose presence could shatter the balance of the entire world. 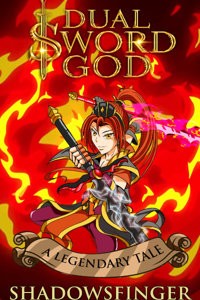 In the Bright Flame Kingdom, there exists a small town known as Machen town. A boy of age 15 called Feng Yu was beaten to death by the son of the Xiang clan. Upon his death a soul that seemed to have traveled through time and space quickly took over the body, it was the soul of a martial arts expert from another world also bearing the name of Feng Yu. Seeing that he has been given a second chance at life he decided to take his new identity and his family with him on his journey to the peak of martial arts. This is the story of the Dual Sword God.

Want to show some support? You can use any of the methods below: