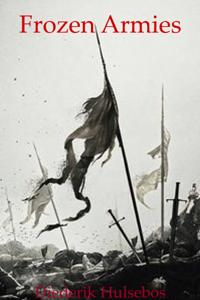 Camerak, home world of the cold blooded Visius, has seen its fair share of wars over the centuries. But the wars have all ended. Now, there is only the Tarabashian empire, ruled by a single queen with a terrible problem. Her world is dying. Slowly but surely the oceans are turning to ice and temperatures drop further every year. No army, no matter how big, can solve this threat to her empire. No spear or sword or axe can stop what is coming.

When a disgraced, treacherous lord offers her a way to save her empire and her people queen Yeshara is eager to take it. And this is where our story begins, with over a million soldiers marching off to war. 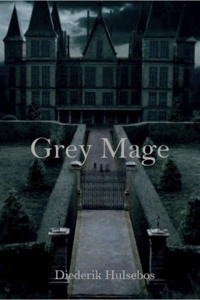 Serena’s life used to be easy, but easy is thing of the past. She has a talent. A talent so rare and dangerous that her mother has decided that she is no longer safe in the United States.

She can do magic.

She isn’t however the only one and for some reason her mum thinks that they are all after her. In order to evade the coming trouble Serena is sent to live with her uncle, who she has never heard of and who seems to be rich and well protected.

There is only one major problem. Her uncle is also one of the most powerful dark mages in the United Kingdom and he has his own plans for her. 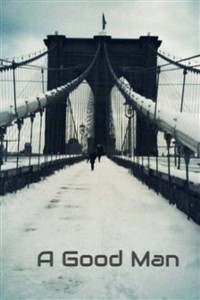 All are to be ordained.

All ordained are to be registered.

Those who stray from the path become obsolete.

These are the tenants the grand Mercian Bureaucracy lives by. None can escape their destined path, lest they become obsolete. The obsolete are hunted down by the ordained assassins, supported by the Mercian government.

Follow ordained assassin 2500116, Eli de Winter, as he performs his duties in the grand city of Victoria. Fifteen years ago Eli suddenly found himself in a world unlike his own. Within the maze of the many layered streets of the industrial city he was forced to make a new home, performing acts that would have seen him convicted on Earth.

Gangsters, revolutionaries, kings and princes, all are playing a game with the highest stakes. The winds of change are blowing and everybody wants to be on the right side of history. While the powers that might be are making moves in the shadow there is only one question that haunts Eli's mind.

Is he a good man, or is he obsolete?