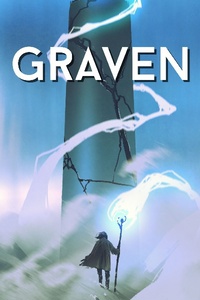 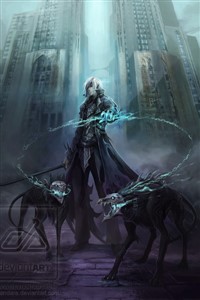 Hundreds of years ago, shortly after the Great Cataclysm which destroyed the Ancient World, was the Age of Heroes. One of these great heroes started off in the most hated profession of the time, Necromancer. Join him and his comrades as they accomplish the first of the Good Necromancers legendary tasks.

So, quick update for those who pay attention to this section. I'm finally coming out of finals for this semester, and I plan on getting the whole already posted section revised. It's taken me a while to change the necessary things, as I had to start all the way over, but I've at least got the rough drafts for all the revised chapters. These should be going up within the next week or so, still have to go to work, but I am here, I haven't forgotten or dropped the story. Just trying to make this the best work that I can produce.

P.S. I will be releasing additional stories. They are all going to be in the Good Necromancer world, however the others will give you an idea on how humans in other locations survived and have thrived. Or not. =) 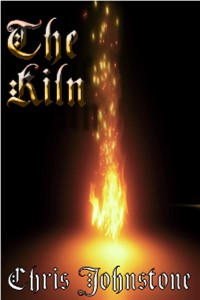 The Kiln
by chrisj_writes
HIATUS
13 pages

In a world governed by Fire, a band of adventurers must set out to prevent the fading of the flame. Should the flame be extinguished, all life will cease to exist. They must battle the coming of Darkness and keep the Fire alight, for the sake of all life. 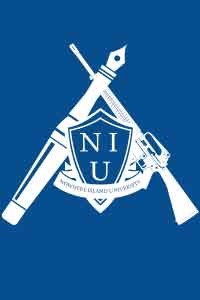 Nathan Jacobs was just another kid from suburban US. No super powers, no special skills, and, more importantly, no direction. With his senior year of high school coming to an end, Nate is approached by representatives of the international law agency, UNIX. They want him, as well as a team of two other teenagers to infiltrate a college in the mid Pacific called Nowhere Island University.

However, Nowhere Island University is not a normal school. Nate, due to enrolling in the Academy of Military Science as part of his mission, is thrust into the brutal Hell Semester, a special course for the people who want to be mercenaries. There, he meets mob hitmen, former child soldiers, mysterious martial artists, cat girls working for secret societies, and many more strange people.

Meanwhile, events outside NIU are transpiring, threatening to destroy the world, or maybe just kill a huge amount of people. Can Nathan stop it? Or will he die in Hell Semester?