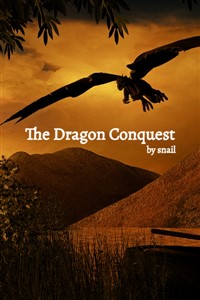 Dragons roamed the land of Veran, dominating and conquering. The world was in chaos until everyone joined forces. The dragons were finally defeated and none were left.

As years passed, the mayhem the dragons had caused were replaced by another form of chaos: greed. This time by themselves. Two alliances against one another with their own, different beliefs.

Away from it the kingdom of Solaris stood, where Jacey Mura attended the Summoning, an event in which anyone past 16 gained the power to summon.

Fate would have it that she receive the rarest and strongest power of all...

The ability to summon a dragon.