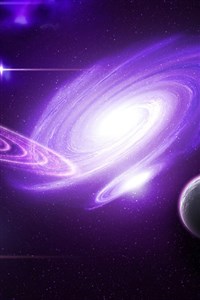 A man can hope

If this comes even remotely close to your last story you can't go wrong.

Still have 5 stars cuz you finished your last story for now. (Which loads of people don't.)

Edit: Read it. Loved it. Rated it. 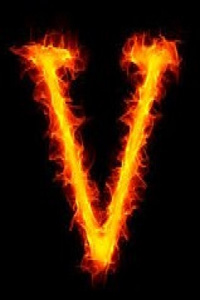 I like the way the author decided to go with the story. Original in my opinion. I also enjoy the MC as she is. Have 5 stars.

Edit: The second part of the story when they go into the dimension with the sun and moon empire feels less interesting to me. I feel like the first arc was better. I especially dislike Adam and his character. I also dislike how somethings are hyped up to be super good and then suddenly an enemy appears that can easily beat said thing. Don't get me wrong it's still an interesting story and I'm still reading but there has definitely been a drop in enjoyment for me. 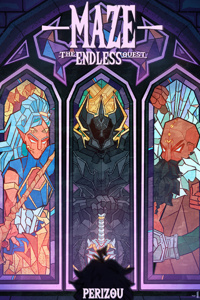 Mc is very emotionally unstable and I don't mean that in a good way. (Kinda like teenager syndrome.) Side characters are bland. They are there to either feel sorry for her or to do something which will cause others to feel sorry for her. All around the characters just feel off. An example would be the guild receptionist.

The pace is so slow it quickly gets boring. So far the explorer part has been non-existent. The school arc just ruined my already dwindling will to read it. Sure a training period is fine, normal even, but somehow it feels very forced seeing as she always wanted to be an explorer. Why didn't she take any classes to prepare for the possibility that she becomes one? She is poor? That's not an excuse seeing as she works in a bookstore. Surely there's a survival book or a martial arts guide in there somewhere.

Grammer was fine. A mistake here and there but not too off-putting. A problem I noticed though is that certain expressions are used very often. An example being the expression a soft smile.

Respect for the author though for continuing with the story. Sadly what this story needs isn't more chapters, It needs a revision for the early chapters. It also desperately needs better character personality's, reasonings, emotion's stuff like that. 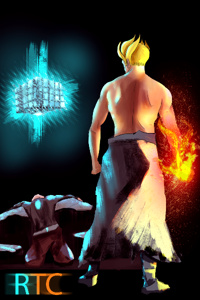 Why is this on trending?

This story has flaws, massive flaws. The romance is unreadable, I don't mean sex scenes as they haven't really occured yet. (Except 1 scene where the MC just goes somewhere and instantly finds someone who wants to get laid.) The ex-wife has the logic of a 4x4 wooden plank. An example... She has a child that she had with the mc, who was a useless drunk for many years according to himself, yet she still fawns all over the mc when she thinks he's been in an incident after watching the news. That's normal sure but then she decides to leave her child behind to travel to the place where the mc decided to travel himself. (Leaving her and her child behind basically with some flimsy excuse for work.) Then she decides to go in the tower with the mc and a billionaire (I'll get to that.) knowing nothing about that tower except to trust your ex-husband who was an useless drunk. A normal person would go back to their children after knowing that your ex-husband is fine. Not to go in a tower which may or may not be a deathtrap.

Another flaw. The coincidences in this story are not coincidences it's just plot armour for the mc. Money problems? Here have a billionaire who apparently likes it when people talk shit against him. Problems with the army/goverment? Here have that same billionaire be at exactly that spot at that exact time to save you from them. Why that billionare has enough power to stop the army/government in an international crisis? Who knows I certainly don't. Does explain why the government is so incompetent apparantly though.

The story has alright grammar. (Not saying I can do better. Which you probably noticed in my review that may or may not have broken more grammar rules than a translated chinese cultivation novel)

My recommendation: I love these kinds of set-ups. MC goes back into the past x many years to right the wrongs and become the best he/she can be. This story simply does not deliver. I'd say read 10 chapters and see for yourself. If you truly enjoy it then damn, you have my respect because you have very low standards. 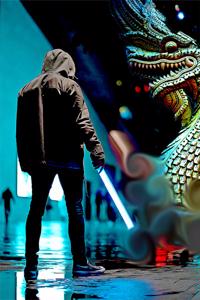 MC is an over-acting teen.

I read until chapter 47 which honestly was a drag.

First of all, I really dislike the 'houlier than thou' act the MC has.

So far the MC has been a giant cunt against loads of people and his actions are extremely exaggerated for example, the civillian teamleader being angry at the MC for leading monsters to their hiding spot causing 1 person to die. Later this teamleader following the MC to survive messes up the MC's stealth (by talking.) for which he basically murdered the teamleader by hitting him so many times in the stomach he fainted and left for dead in a building infested in monsters. Like isn't that over exaggerated?

Same concept happens in chapter 47, sure the doctor was a disgusting prick but does that give you the right to curbstomp his genitals until you basically crippled him for life? I would not have said anything but the MC then proceeds to call the soldiers who are protecting a hospital scumbags like, wtf hypocrite much?!? 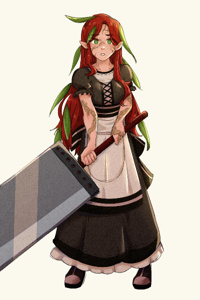 The story is slow paced but well made. I had doubts reading this as it said in the tags reader interactive (which to me often means isekai with lots of fanservice) however after reading I am happy to say that the readers who make choices aren't like that at all.

The style is not for everyone as it is in first person. I personally enjoy third person more but even then I find that I don't dislike or hate the first person view. Let's just say if you stick around it grows on you.

Grammar is well done. (Probably better than my review ) Above the standard quality of royalroad.

Characters are not 1 side of a coin (Meaning they aren't one dimensional.) which is good. The characters also don't spill all their secrets the moment you meet them. A bit of a problem for me was that sometimes it's a bit hard to remember all the names. A glossary would be nice.

All in all. Very enjoyable read if you can get by the first person view. 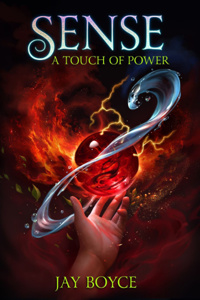 I feel like this story is so incredibly slow. This is not without reason :P 87 chapters in and the story is still only on day 8.

the Mesmer hunt has also been something of a huge turnoff because the mesmer hunt had been announced like 20+ chapters ago. Like a day seems so incredibly long in this story it's unbelievable.

Sure a story can have long days, But when the day is mostly side characters praising her for her smarts by thinking of something simple they apparantly never tried. :l

Like with the Mesmer blood being attractive for other Mesmers and using it as lure. Sure you may say that only Jade had the skills neccesary for that by using healing and blood magic and her human autonomy knowledge, but then I wonder does nobody experiment in a world with magic? do scientists not exist? Are there no normal doctors or medicine? same with the glass statues filled with light magic. and lighting the stone wall in the library by repeatedly using light magic on it. that all added up made me feel like all people except the mc are total retards unless society just became a thing. which it didn't since there are history books in the story to dispute my claim.

This all adds up to the side characters being extremely abnoxious since they all never have any problems with her. You know the prince of a country for half a day? threaten his friend in front of him while he is eating. Steal his library pass? Sure why not. Demand a better library pass when you need to give it back? That's also fine... maybe not.

I officially quit this story. reading until ch87 (more skimming through it since ch73 or something) Because I finally can't take it anymore.

I shall leave two Pro's at least. This story has great grammar and the very beginning of this story was enjoyable due to the unique way of her special ability. Though my enjoyment for this story is dead now. 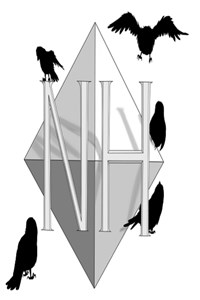 This story is brutal at times and I feel like you really start feeling for the mc and other characters which makes those brutal scenes even better. I also really like the mc and her powers. Can't wait for more chapters. 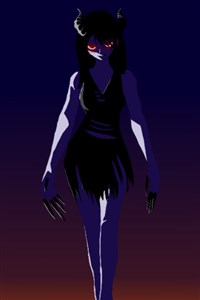 I love Tanya as a character. Same with Lily. 5 Stars for you.

I feel like I own the author a review because I gave such a low rating so here we go.

The style is abysmal at times the fonts change sizes really often. It isn't even that hard to fix. Thats why 1.5 stars.

The story is not bad. But, it is the direction that the story takes after chapter: Small fish, Smaller pond. That I just cannot accept.

The reason for this is because I feel like, that if someone murders part of your family you would kill them no matter what. I absolutely would not make any kind of deal with that person or show any kind of mercy.

The grammar is meh~ Not bad not good. (Not saying I can do better. :P )

Now we come to what made me drop this story.

I'm really triggered that this is even a thing.

I just can't imagine someone being like this: 'hmm someone killed a great amount of my family but, she has the ability to give me cores so that my family can grow stronger, Even though she is the reason the colony got weaker to begin with.' ''Let's make a deal!'' this moment ruined the story for me. I already had some problems with the MC's personality. Like why he let's people freeload of him. Or how he has no problem with mindless ants. I can accept this since he has a real family now according to himself. But since he treats them like family I just feel like he cannot accept that deal for the cores. If he didn't treat the ants like his family I would have been fine with this but since he treats them like family, I am not fine with this.

I have never been this critical about a story but for all mentioned reasons above I have decided in giving such a low rating. (such a huge rant.)

Edit: read it again and got past that section. I feel like I should rate higher so :/