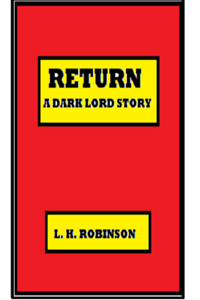 MC is on the run for a crime she shouldn't be blamed for. It gives sympathy points while also showing off a good reason for her to constantly flee from others, giving us those great paranoia moments. Couple that with a general aversion to being close to anybody around her, and you have a good idea of just what this story shows off.

Is this a good story? Yes. Definitely. I enjoyed reading it, even though that might just be due to my love for space operas in general. It sorta reminds me of some of the older Russian space operas, even if there are some key differences.

However, I feel the need to point out a few flaws. This would be the grammar and general style of the story. I would normally only mention these quickly, but I feel required to mention this.

The grammar sucks at some points. It just feels like there is a need for the chapters to be run through Grammarly or other apps like it. I'm not that good at English, and I'm therefore only able to see obvious flaws. But I still saw some. This is either due to words having extra letters in them, words being out of place, or some words being replaced with others that only have a difference of a single letter.

And the style! If this was an advanced review, I would give it a three. It feels clanky, with there being extra words everywhere. I normally don't hate that, but it's done in a way here that just makes me mildly annoyed. Not the greatest of emotions to get from fiction.

Overall, I give this a 4.5/5. It would be 5/5, but the grammar and style just bring it down for me. Others might enjoy it more, but there's only one real way to tell. 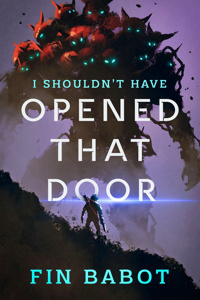 He shouldn't have opened that door

That's what they guy says, at least. The story hasn't really progressed far enough for us to really be directly told what actually happened to the group. We know that it was bad, that the MC has serious mental problems because of it, and that he might have something akin to PTSD.

Nevertheless, I would say the story has progressed long enough for me to really see how the other parts of the story is. The style, as an example, is something that doesn't really fit for the RR format(not in a bad way). From the start of the story, the fiction does not send off the same vibe as other stories. The MC is OP, yes, but he still feels weak when put up against the archmage(love that guys name btw. Just rolls of the tongue and all). The characters feel great. Sure, some of them haven't gotten that much screen-time, but that will probably change later on.

What else is there to say? Grammar is pretty good, but that's obvious enough. So... that's about it. 5/5 from me. 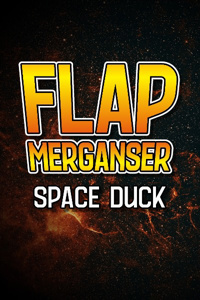 This here is a story about the most glorious of all ducks(that's what the AI says at least, so don't quote me on that fact), who may be ready to take on the entire universe as the champion of earth.

Normally, I would leave that as the only thing that needed to be said. Funny duck, guys. hahaha, look guys, it's a funny duck, hahaha. But... I feel the need to say a little more with this one.

The writing. It surprised me to a higher degree. It is well-written. There are no obvious flaws in the grammar. And the style is better than just the above-average stuff on this site. Like, it feels like one of the quick side stories that an already-established author would write for funsies, just so that they could get the concept out of their heads.

The concept is a joke. A stupid chick makes mistake, putting in a common duck as the earth champion instead of the chosen generic MC name. It's been done before, but that's no reason to hate on this story. God, I love this. It's already in my favourites, right beside the attendees. Sure, there might not yet have been put out too many chapters, but I'm sure each of them will be as high quality as those before. 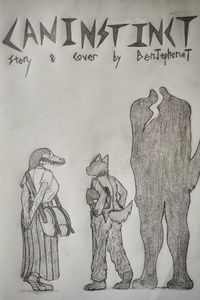 I can't believe its not Beastars!

That title is a joke by the way. I have never actually seen the show, save for the trailer and the opening. This here is just what I expect from it, the setting being the very stereotypical school setting, with characters able to beat your face in if they would ever need to.

There are also animals. Anthropomorphic animals. Furries. Whatever you want to call them. There are also humans, sure, but they are apparently rarer than unicorns(don't know if unicorns are also a living being in the setting but whatever). The main characters of the story are all non-human. Honestly, the first chapter has comments up fur-stylists. You gotta know what you're coming for, when you begin reading this stuff. I personally don't see it as a negative thing, but others would likely want to look away from the internet after a few words.

There are also tropes. And cow-women. Only one of those will be mentioned in this review again. From the setting alone, it should be clear that this story doesn't do too much to put itself out from the standard format. We have pretentious rich people, an apparent noble history attached to an school, and character personalities that fit with pretty much every other MC in this setting. Again, this is not a bad thing necceraily. It's all about how each reader looks at it. I see it as a okay thing. Others might see it as hell on earth. Entirely subjective.

Style is a bit weird at the start, due to weird structuring and tensing. Author has commented that this evens out well enough later on, but I haven't read enough to fact check that. You have been warned.

Grammar, on the other end of the spectrum, is much better than what you would expect from this kind of stuff. I found one obvious error, throughout the first three chapters. When you mix that in with the fact that each chapter has about 8k words, and this suddenly becomes a whole lot more impressive.

Overall, this is some good enough stuff. Liked the words. 5/5 from me. 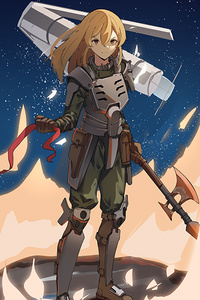 Wrote a review for this a few hours ago, but that just got deleted. My fault. This is on Phone, so it'll be much shorter than it should be.

Love the art. Love the people. Grammar is perfect. Style is very good. Please let this be 50 words 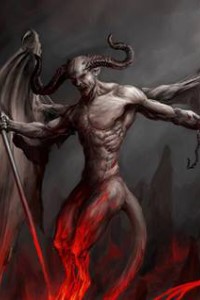 I will never reread this

It was one of the first stories I ever found on this website, back when I was first starting out here. Safe to say that I still remember this one fondly, lest I would have never come back to review after 3 years.

I remember this being well-read, that the style was capticting, and that the characters were close to utterly perfect. Overall, one of the greatest works of fiction to have ever been made.

That's probably not true, though. It's likely not that great, faults everywhere to see. But... to preserve nostaliga, I'll assume that this is as good as I remember it to be. It is still a shame that it was stopped, but the author decides it all in the end. 5/5 from me. 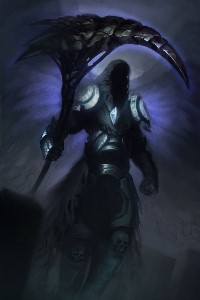 Not the greatest in the world

Being fully honest, I read this back in a time where I didn't mind bad grammar. Nowadays, I know I wouldn't get through the first chapter of this one. It's just that bad. From the summary alone, you should be able to get more than just a general idea of what this here has. Breaks the fourth wall at times tho, so that's kinda fun. 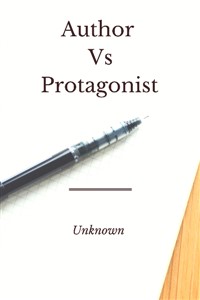 When reading this, don't expect a hard-driven drama, putting all the gambles at play, touching your heart in ways you would have never imagined. Nah, this ain't that. It's closer to some quick fun for everybody involved. 4.5/5 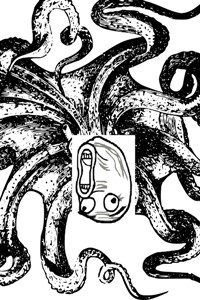 Nobody reviewed this. BE THE FIRST!

This here is not what I would quality excatly. I think crack would fit a lot better, honestly. There might not have been too much thought put into some of these, but I most definitely enjoyed each and every one of them.

Because, yeah, there are several here. And most of them are pretty dang great. I wont say which I disliked, but I will say which I enjoyed the most. And that would, as expected, be RE: truck-kun. Makes fun of it all, while also still being more than a little humourous in itself.

Even if the contest was over long ago, I recommend people to read them nonetheless. 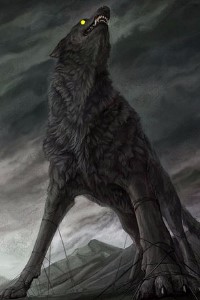 That pretty much just sums up my entire standpoint for this story. One big eh.

It's okay enough. Can't lie about that. There are certainly many stories below this one in quality. But, there's also a heck of a lot stories that are better than this one. Like, the character isn't really somebody anybody should be able to relate with. Do they exist? Yes. Does anybody care about that fact? If would be surprised if they did. It just doesn't speak to me in any real way