Matt Callaghan is in trouble. In a world where everyone has superpowers, he's got squat, and has spent the last five years faking being clairvoyant just to avoid getting caught. Unfortunately, Matt's lies have started to catch up to him, and when a desperate bluff backfires he'll need every ounce of cunning, conning and juvenile delinquency to stay undetected and alive.

Jane Walker is trouble. In a world where everyone is powerful, Jane stands alone and apart, hated for her ability to copy abilities and atrocities far beyond her control. But fate is a fickle friend, and a chance encounter soon finds Jane hurtling towards her lifelong dream - or prejudice, humiliation and a violent, painful death.

Unbeknownst to them, Matt and Jane’s paths are inextricably intertwined, and as each struggles to find their place an unseen force will draw them ever forward – closer and closer to a secret whose existence threatens not just their lives, but the fate of the entire world.

A loving homage to and twist on the superhero genre, Superworld is a fun, subversive story about identity, empathy, connection and courage which has been called “very entertaining and creative” and “an absolute pleasure” by readers, and "completely unreadable" by the author's blind grandfather. 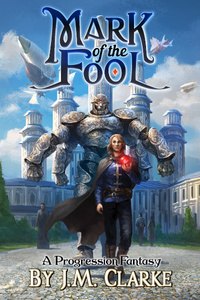 Mark of the Fool: A Progression (...)
by UnstoppableJuggernaut
ONGOING
1.5k pages 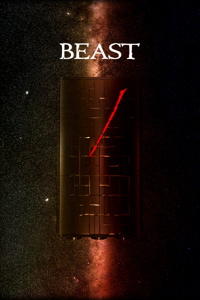 A threat to the galaxy has come from another, and the Union of intelligent life will go to any length to stop it. Military Quarantine has held for hundreds of thousands of cycles. Traders, merchants, colonists, and Pirates live risky lives along the fringes as the politics from the inner systems fail to see the larger threats beyond their borders. A lone human finds himself far from home with no memories to how he arrived. A failing Trade vessel plays on a desperate gamble, while a malicious parasite searches for a suitable host.

Beast is a story that I wrote a long, long time ago. Some of you might have read it then, back when it was posted on reddit over at r/HFY. It was my first webfiction and made in the spirit of that subreddit's "genre" of humanity being awesome. But, it is also a story that has bothered me a little bit. Just like most new writers tend to do, I made mistakes and errors that feel painful to reread. A Space Opera will be a Space Opera, but I had prose that makes present-me cringe. Still, at the same time, the story is still very much a tale I've never given up on. It was my first adventure into fiction: Beast was a crazy adventure with bodysnatching aliens, galactic war, threats from across the universe...

Posting this story here is a way to try and redeem myself a bit. I won't call it a complete rewrite, because it's not, but I have wanted to go through and correct some of the major issues Beast has for a long time and put it somewhere more accessible to read (instead of as posts/comments on reddit) and I figure that now is as good a time as any. Additional corrections you might notice are welcome. 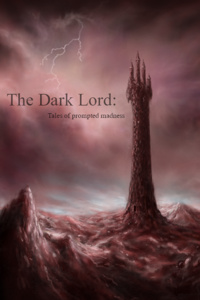 An elf with a shovel.

There's a dude with a car.

And there is a lot of just complete and total chaos.

As an explanation for those mildly interested or mildly confused: this is a story that was crafted from the beloved-madness that is r/writingprompts. From one prompt, to the next prompt, to the next, with no other way to progress except taking a new prompt and using it.

Far as stories go, this one was spawned by a mix of blind-clicks, and dice-rolls, more than any true selection process. Fantasy driven, it was written mostly in my spare hours between work-projects and on lunch breaks (whenever I was lucky enough to get those) by clicking on reddit writingprompts that I could find within those windows of time.

This story is complete and will by copied and pasted in with minimal to no clean-up. It will not be held to much in the way of quality standards. So if you have corrections, just keep that in mind... But, on the brighter-side of things, there will be an awful lot of it.

Apologies ahead of time. 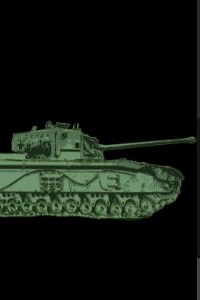 Oneshot - Jack of all (...)
by wercwercwerc
COMPLETED
20 pages

Inspired by the following writing prompt:

Your car changes slightly to accommodate your day, the day it snows, it magically has snow tires, the day it floods, it becomes a four by four. Today you walked out the door, and it's a tank. 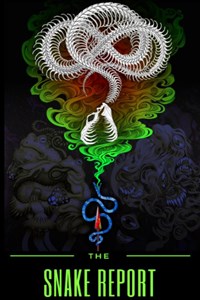