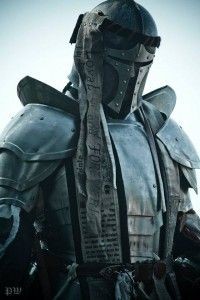 Legion Of The Damned
by ThePaper
HIATUS
8 pages

Life is what i not need, it is What I take and Give, My legion is the Sickle that shall reap your very soul! For revenge is what i thirst, and your very bloods is what i shall drink. For i am the embodiment of the dead, for the very face of evil fears me, For I am the Lord of Chaos and Evil, I am Ven The Evil. Contains Mature Content including Sex, murder and a little bit of Slaughtering.
View Page 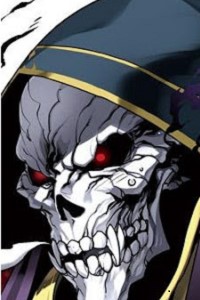 Cursed by a goddess...
by DarkCarnage
HIATUS
116 pages

Well ever seen one of the cliche moments in a manga.. well seems it happened to me and not in a good way. i died, hit by a truck no less, pissed of a shota loving goddess. Well i got a new 'life' if you can call it that at lest...i think i should get a little bit of payback for what she did to me... ( i'll update as i can, but not sure how often it going to be. try to hang in there. also feel free to write or post with helping hints or anything.This is my first story and i will apologize for any spelling or grammar issues. Feel Free to review and rate me so i can see how i stand. ^^) ---Update---03/17/2016----- (i also added a permanent character sheet so can see where he stands as i update it with the exp he earning in the background. ^^) i also added a new pic (credit got to overlord, all Hail Ainz Ooal Gown -sama !) also fixed the name a bit, what you think ?

An guy who might or might not be insane, evil, selfish, and conniving decides to play the new VR game Paths of Destiny. He is joined by his less than honorable and possibly evil associates, family, and others as he walks down his path. WARNING: Will most likely contain: sexual content, profanity/curses/adult words meant to hurt other people, gore, abuse and torture, terrifyingly horrible attempts at humor, and other things that pop into my mind as the story goes on.
View Page

The Glory of Life
by Edradred
HIATUS
35 pages 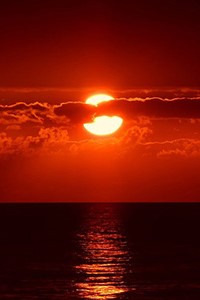 For years, Rigel has enjoyed a fulfilling life as one of the top mages of Amisos Magic Academy. He is the crown prince of Amisos kingdom, but that is of no interest to him. He wants nothing more than to improve his magic skills and knowledge in the privacy of his academy. At age 18, he learns that Fate has other plans for him. Betrayed and forsaken, daily life becomes a struggle to stay alive and maintain his sanity in the unforgiving world. As the wheel of Fate turns, the world spirals toward a dark future that no one could have imagined.

It's a rebirth story. Markus Ryley is an average 16 year old boy. Who is leading a pretty simple life. That is until the fateful school trip. Where he and most of his classmates died. But the circle of life doesn't stand still. So now the new world awaits them with magic running wild and dragons soaring in the sky. Follow MC through his journey, where he will meet his new enemies and old rivals.

P.S. : This is my first novel also English isn't my first language so please don't be harsh.

P.P.S: About mature context… There might be a bit of gore (if there is a battle so there got to be at least some blood) and I won't deny some adult material. 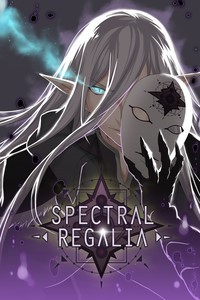 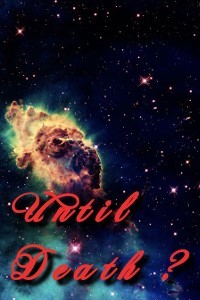 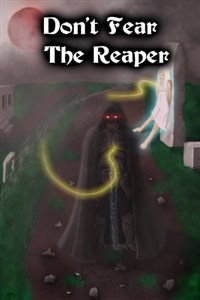