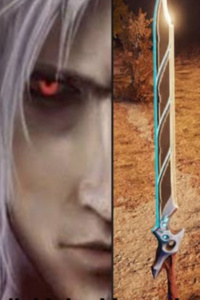 The seven worlds have been a place of war and carnage for hundreds of years. The strong enslave the weak and take over their world just to have some extra space. A race of demi-humans takes over the priceless first world for years. The humans grow tired of living in the lower worlds and challenge the demi-humans to war.

Armad is an innocent bystander from the third world whose village is engulfed by the war. He doesn't care about ambitious humans or greedy demi-humans. All he wants is to save his dying mother.

Will he be left alone to cater to his mother, or will the universe be cruel enough to stand against him?

Rpg system has no stats or leveling up (not in the traditional way), but there are numbers.

MC is strong from the word go and he has a specific goal. He's also learned many skills before the beginning of the novel, so don't expect a murderhobo for levels. That being said, the mc will grow stronger and will have become so strong (not overpowered) by the end of the first book.

There are many races besides humans but they are not the main focus of the story, so they will only appear when the plot involves them.

This novel is dedicated to the late William Wilberforce.

I made the cover picture from picart. Original images don't belong to me. If you are the owner and you want it removed just pm me. 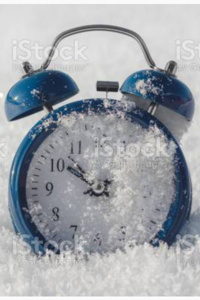 Gaus finds himself in a world trapped in a time loop. His wristwatch allows him to remember what happens in the loop and also retain his skills. Arriving at Loopers Academy, the only magic school that teaches people how to become loopers, Gaus finds himself torn between a powerful necromancer who wants to use his power to stay in the loop, a second time loop, and human clones.

This is a rewrite of my original novel of the same name.

This story can now be found here: 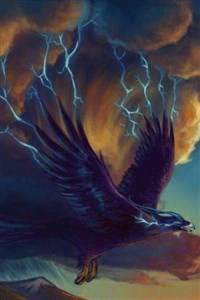 A prisoner of war escapes. To find him, the creators of the world turns the six lower worlds into a labyrinthine ticking bomb. They didn’t hide it, and yet, none of the five million mages living on the lower worlds noticed. Armad has to find the escaper to save his mom. But just as he sets out to look for him, his soul is accidentally broken, and a part is sent out of the labyrinth.

Disclaimer: cover picture is not mine. My target is a daily release one chapter up to the end of the first book. 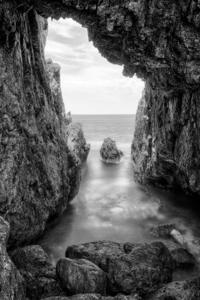 Edard is born with a heightened sense abnormal by all human standard. He can hear the voices of animals and can forecast the possibility of a rain by just looking at the sky. Spending several days eating nothing and holding his breath for an hour are just the least of his abilities.

He has always been curious about the existence of other planets with living creatures like himself. One day, he gets his wish; someone transported him to another world.

He could have been happier though if he doesn’t receive an ultimatum of one-hour.

The immortal dais welcomes you to Màsar.

Congratulations, you have become a Conqueror. You will not age but you will die if your longevity runs out.

As an Initiate, you have zero longevity. On its infinite mercy, the dais has given you a one-hour lifespan to gain longevity else you will die.

OP MC, fast-paced, lots of skills selections, plot driven, and despite the title there won't be constant dungeon conquering.