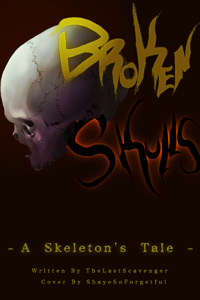 Summoned as a Skeleton with no name, and unable to remember who he was. On the second floor of a dungeon in the heart of a city, with adventurers all seeking fortune and glory in its depths. No weapons. No Armor. No name.

Only the grim determination to stay alive...

Author's Note: This is the first story I've attempted writing in roughly seven years. While my writing style may be a bit rusty, I hope to be able to provide nothing more than a good book to sit down and read for awhile.

P.S. I might not be able to be consistent with updates to the story, but I'll do my best! I hope you enjoy! 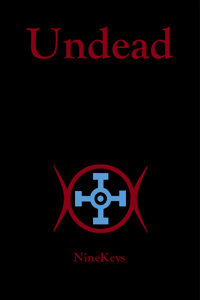 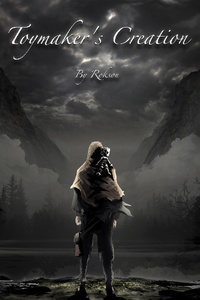 This is the story about Rick, the toymaker and his creations.

A mute man with much trouble in his life, trying his best just to survive.

Surviving growing ever harder as he finds himself in a tricky situation, hunted by the very kingdom he lives in.

Find out how Rick escapes his bad destiny and maybe, finds some friends along the way.

Thanks Zephyzu for the awesome commisioned cover art!

Give them a hoot if you have the time: https://twitter.com/Zephyzu 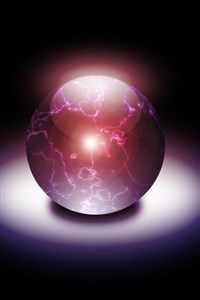 Alex's life changed when it ended. Hit by a car and reincarnated into the core of a golem and then discarded he finds himself in a new world he needs to find his place in and figure out what life as a golem means. Starting small maybe one day he will be great. 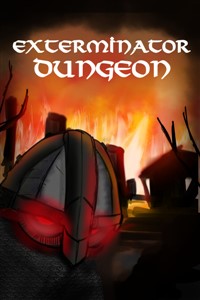 A factory super-A.I. core wakes up to find itself in a fantasy world. It doesn’t have any other motive other than to finish its only instruction:

With nothing but a few metal puppets to its disposal, Custodian will have to adapt to change; whether for peace or for total extermination of every organic being to achieve its goal. 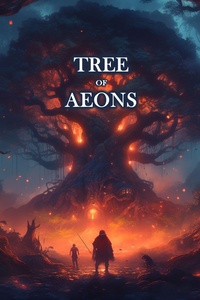 Out of Space
by neo Koh
ONGOING
4.7k pages

The crew of the Training Ship UNS Singapore escaped from an alien fleet, finds themselves stranded on an unknown planet and has to survive against deadly monsters and magical creatures.

Updated the previous chapters for spelling and grammar mistakes.

Updated with a MAP !

Map of the New World

Please support if you enjoyed my story! =)
https://www.patreon.com/neobear 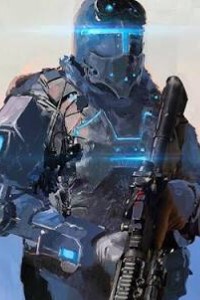 We are the legion. Soldiers who’ve only pursued honour and service all our lives. We are the army elite, the bringers of cataclysmic horror on the battlefield. With cybernetics to suppress the irrelevant outbursts of our emotions, we feel no fear, no rage and no joy. We do not see beauty, only efficiency. A legionnaire could survive a year without food nor water. Traverse mountains and oceans without fatigue. We are the perfect soldiers.

Only by an equal or superior legionnaire may we die. But would I be satisfied? Living as a puppet my whole life knowing no love. Would I die a ghost of what once was?

I am Vane Kendryck, this is my story...

DISCLAIMER: The cover art used is not mine. I just found it on google. 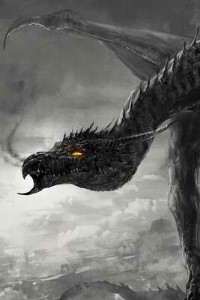 What could make an entire world unite? An immeasurable threat.

Throughout history people have banded together in order to achieve a goal, thus forming a necessary union. Intriguing isn’t it, but what happens when there is no threat to fight against? What then? That’s where our own darkness comes into play, corrupting us to break ties with others to chase our own profits. Regardless of those weaker...

P.S. This is my first fiction, I may be an avid reader but I’m an inexperienced writer. You are by all means encouraged to criticise me or tell me what’s wrong, after all I’m only human.

Cover art is not mine. Here’s the link to where I got it:http://www.goodwp.com/other/30253-art-dragon-monster-black-and-white-monochrome-smoke.html 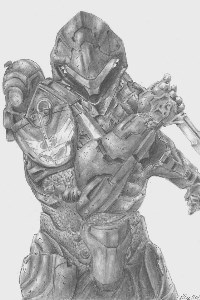 Genetically modified supersoldiers who participated in the spartan program, which aimed to reinforce and compensate for the humans capability of emotion in order to create the ideal supersoldier. The program itself resulting in the implantation of a limiter for a certain individual, which acted in limiting that persons emotions. Replacing it with a cold logical based calculative mindscape. The limiter aimed to support the ideal supersoldier in completing the objectives assigned to them. Be it mass slaughter, or assasination.

One such man who had volunteered to participate in the program to provide data in return for a large sum of money to save a precious friend, has his life lost in battle after years of service and mindless violence.

Death, however, was something he usually gave, not to receive.

So when death comes to take his life, he awaits in silence, only to be dumbfounded at what is to happen next.

This is the story of Nicholas Gray, the Shadow Demon.

Note: Story is based on other LitRPGs found on the site such as Dante's Immortality, Necromancer and Co, etc. and on Halo for the majority of the first chapter and possibly later on down the road, I only borrowed things such as the armour and weapons used in the game itself and all credit goes to them for that kind of stuff. I will also perhaps use it to explain his backstroy to further character progression if I can.

The cover photo was also a picture I found on the internet and if you wish for credit or for me to take it down just say so and i'll do it as fast as possible.

I also don't have a set schedule, and this is just being used to improve my grammar and just as a hobby, nothing more. I will also appreciate feedback in regards to grammar, style, and story in general as this is the first time I have created a story apart from at school, hope you enjoy reading it as much as I enjoy writing it! 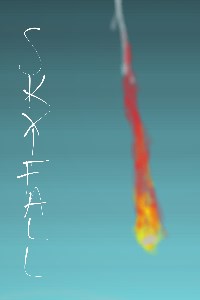 A mysterious machine fell from the heavens and into this world of might and magic. Armed with weapons and destructive powers never seen before by the mortals of this realm, the fallen colossus decimated all that stood in its way. And without the guidance of its warden, the machine was left to its own vices. Will the machine destroy this newfound world or will it change this world anew? Only time will tell.