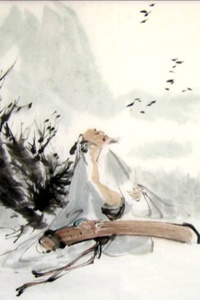 Ripped from the comfort of our world, David and Alice must face the demons of the past and enemies of their own making. The dictates of Fate and Karma push the universe to behave in a certain way and cultivation is an act of defiance. To defy the heavens is to change the world, and nothing ever changes. Except when it does.

Xianxia and isekai, done in a different way.

Everything has happened before and every instrument sounds the same.
Grudges held for generations, with no sure source of blame.
From this world seed would the skies cast a die.
But it doesn't change, it doesn't learn why.

Who would dare to challenge the lie? 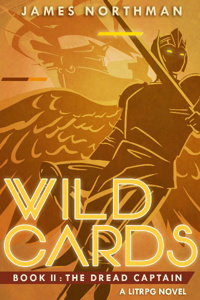