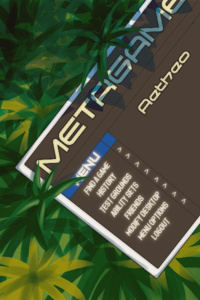 Some people get a second chance, late in life, and jump on it.

Other people are on their third before they turn twenty.

One was given everything they wanted, and threw it away on principle. One earned their place, but could never afford to pay the price. One never failed, right up until it mattered. One encountered nothing but failure, instead helping others achieve success. One never believed themselves worthy. One is crushed by the past, afraid of what might repeat itself. And the last never had a goal to begin with.

But while nobody cared and no one was watching, they each decided to carry on in their own ways, even when that made things worse- and they did, usually, get worse.

Arrows Through Reality, often called Arrows or ATR, is the world's first full-immersion Virtual Reality game, a MOBA by Granduon incorporated that didn't blow its competition out of the water, but did provide a new entry point that had millions trying their new game. Two years later, the player base has only grown, and everybody knows the most effective tactics... but while a cutting-edge AI supposedly runs the game's balance, it hasn't patched anything a single time.

Well, the most effective way to do anything is subjective, right? 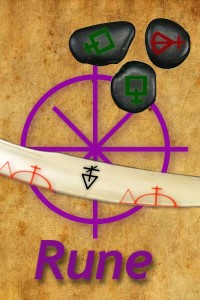 In the world of Rune, there are two kinds of Players. The Crafters, and the Fighters. Fighters level their magic power, fueling the runic items from their own bodies, while crafters use the runes they bring back to develop powerful items using their knowledge of the electronic-like system.