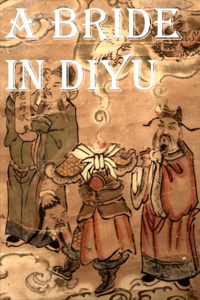 Style: There are some descriptions that are repeated often in the beginning, but those dissapear pretty quickly. Over-descripting would be a good way to summarize the first two chapters, but the others have a more mastered pacing.

Grammar: Okay, with some issues here and there.

Story: The story is pretty interesting and makes the rreader want to read more, and that's coming from someone who is usually not really into this genre.

Characters: The story is in it's infancy, so I can't really comment on that for now. But the MC seems interesting and with depth.

on The Helpful Assassin and his Bunny Girl Sidekick Erase Human Evils Tuesday, September 15, 2020 7:25:06 AM

Style: Pacing is good, and descriptions are great. However, filler words are a bit too proeminent in certain sentences, particularly in the fight scenes.

Story: So far not much has happened, but what has happened sets the tone for the rest of the sotry and it's promising!

Characters: This is the best part of the story, the MC and her companion are well-written and intersting. 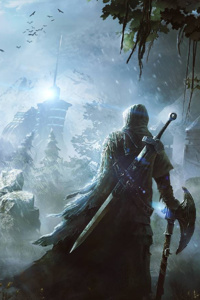 Style: The pacing is great. The descriptions and world-building are also top-notch and add depth to the story.

Story: So far, we follow the MC as he explores the world to fulfill his mission. The wolrd-building is also introduced as the MC explores, which flows well.

Character: The MC, Nick, has a clear objective in mind and has prepared accordingly.  The other characters are also pretty interesting. 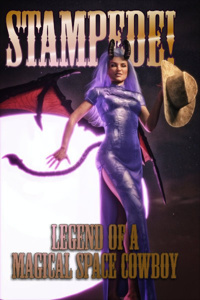 Style: The descriptions are a bit lacking in depth sometimes, but nothing too major. At the start, there's a lot of focus on the system but it is handled well and doesn't devolve into an info-dump. The lack of dialogue tags does not detract from the story, but it would be better to have more in the future.

Story: So far, the MC is adapting to his new reality and things are slowly picking up.

Characters: The MC is the most developed as of right now, but there are occasionaly other PoVs that adds a welcome depth to the story. 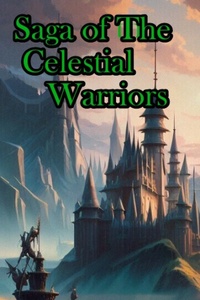 The world building in this story is great, and the characters (mainly the MC so far) are developed and interesting. The writing is engaging and the pacing is great, not too slow and not too fast. However, the formatting should be changed since some paragraphs are too large. 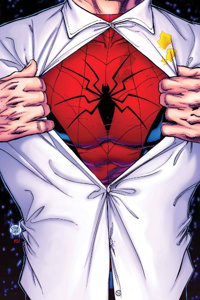 Style: The style is on point, despite the rather slow pacing. Descriptions are well-rounded and not long-winded.

Story: So far, the story has not progressed too much. But from what I've seen so far this seems to have some actual thought put into it rather than being a blatant self-insert power-trip like most fanfics.

Characters: Characters,despite the MC, have not been too developed yet. 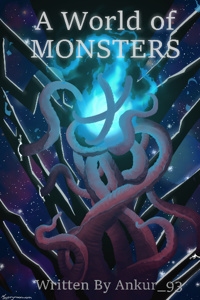 Style: Style-wise there’s nothing bad with it, the pacing has a good balance and the descriptions are detailed enough to allow the reader to have a clear idea of what’s happening.

Story: The MC is reincarnated into a caterpillar. And he somehow survives the horrible world he finds himself in. A nice take on the ‘Evolving Monster’ genre.

Grammar: The grammar is okay, albeit a quick pass on a grammar-checker would improve this story since the author is not a native speaker. But it’s still perfectly readable.

Character: Only two characters had enough screentime so far, the MC and another person trying to make it in this magical world. Both face different challenges and are well-developed 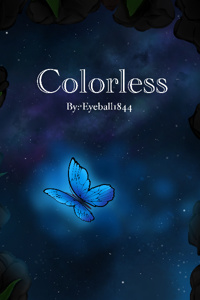 Style: Descriptions are enough to paint the scene, but at times it would be nice to give more details. The pacing is good and well-balanced for a nice reading experience despite the (too) slow first chapters.

Story: The story is a staple of the genre, being reincarnated into a demon prince. But this prince is, by the fantasy world’s standards, a bit shit. Despite the generic premise, the execution is quite well done, albeit the slight lack of world-building is shame.

Grammar: Okay, a few odd sentences here and there but perfectly readable.

Character: Mostly focused on the MC, he seems like an intelligent person and acts accordingly. The other characters are also seeing some development, which is nice. 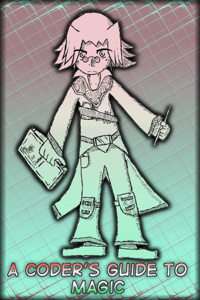 Okay, but could use some heavy edits

Style: The pacing is okay, albeit the descriptions are a bit lacking, and the sentences are short and (too) to the point. The dialogues are also in a similar fashion, they lack depth and are too short. I also dislike the formatting; the author should use consistent spacing between his paragraphs. To be honest, it reads a lot like an okay-ish translated Japanese WN.

Story: So far, this reads as a magic system with a story attached to it. The magic system is very detailed and work has clearly been put into it, but the rest is a bit lackluster.

Grammar:  Grammar is okay, it is readable but the sentences are a bit too simple and lack variety. It ties in to the descriptions mentioned earlier.

Character: Characters are not very developed beside the MC. Even then, the other characters are cliché and a bit two-dimensional.

Conclusion: This story could be better, but it’s still readable if you’re into the ‘magic programming’ subgenre.

Style: Well written, pacing is not too fast and not too slow, descriptions are great.

Story: Pretty unique setting so far, interesting to read and see how the MC reacts.

Character: Characters are all well-defined and unique, all have their distinct personalities without being cookie-cutter.