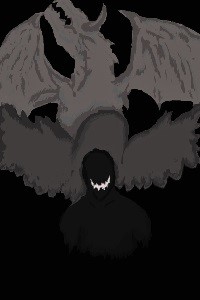 "What? A simulation based on asian webnovels? I don't know man, I like sims but...

I mean that sounds great, but...

Alright, I'll try it, but since you were beta, you need to give me all the tips you know.

What's it called again? Vast Martial World...? Ugh, let's get this over with..."