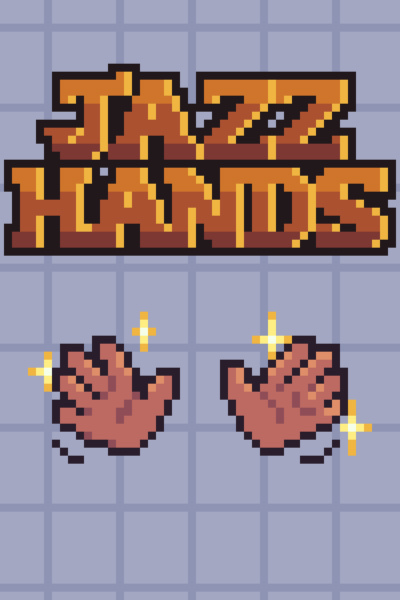 Luke is a regular guy, with a regular-guy life. He has a wife, a daughter, two cars and a house.

Thing is, this isn't a regular world anymore.  The Awakened and their powers have de-regularized things. When heroes and villains are running around the city monologuing and fighting, it can get a little nerve-wracking.

His superpowers however, are super-weak, barely E-class, and Luke knows what real power is.

When Mike's power was measured for the first time, they had to redraw the power curve, just like every other time he did things when Luke and Mike were growing up.

The thing is, Luke is content with his life, wouldn't want Mike's superhero life.  It does not bother him that his powers are basically nothing.

Every once in a while though?

Nothing is a real cool hand