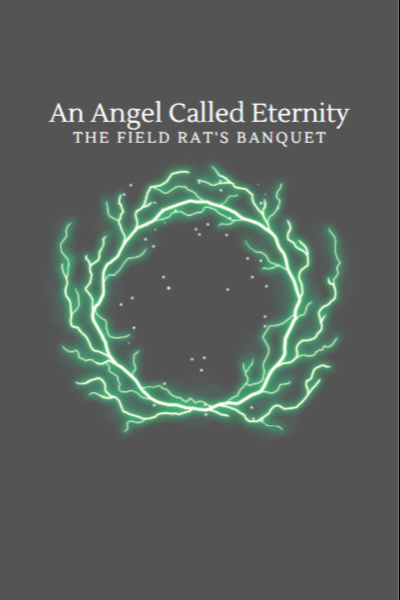 On the western shores of Kliskorios, a King sits without an heir. With his three children unwilling to allow each other to sit upon the throne, and a realm unable to decide the legal successor, the Kingdom of Teleytaios, strongest of the Heptarchy, stands on the brink of civil war, vultures circling all the while.

King Cordan's bastard son has proven himself in battle and rulership both in the last half a decade, though the coming challenges will put to test even the greatest of his efforts.
After all, to kill an enemy is one thing, but what about his own siblings?
There is no man as accursed as the kinslayer, so the saying goes.

The royal daughter, ever a staunch traditionalist and dangerous opponent, stacks the cards and the court in her favour whilst her brothers, bastard and trueborn both, waste away far from the capital. With the masses of dispossessed lords and ladies of the kingdom at her beck and call, there are few who find themselves outside of her reach.

The King's trueborn son, widely regarded as being mad and violent, will act as the wildcard in the coming feud. Whoever he chooses to support will surely triumph, though perhaps there is more to the youngest prince than meets the eye?

But there is more to the rising tensions than a simple succession crisis.
Ancient things are waking up the world over; Brythonic sailors let slip the things they have glimpsed in the Ouroborisian Sea in Anarian taverns, and the whispers of gutter rats and holy men alike tell of a cult long thought dead hiding in plain sight.
And then there are the findings of the King's own bastard son in the northern reaches of the kingdom.

When these threads coincide, fate may find itself rewritten by mortal hands for the first time since time immemorial.