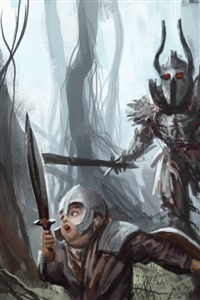 Living a Long Life as a Legend
HIATUS
556 pages

Reincarnating into a game-like version of a medieval magical world was fine and all. A good blend of two enjoyable tropes. Lock wished he'd been born with a bunch of cheats sometimes, sure, but he could settle with being functionally immortal by abusing the system as well.

All rights to the art belong to Stefan Koidl, you can find his works here 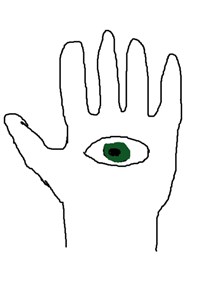 People often complained about a lack of birthright. Being reborn as Draco Malfoy meant I had the opposite issue. So many new things to take into account. Politics, magic, family traditions, the wizarding world and this odd new power that insisted my new reality was a game. What's a Gamer SI to do. 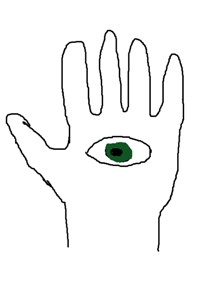 Reincarnating with the gamer interface was all a part of the plan, being reborn as Ron Weasley not so much. It was something I could work with, sure. Magic is great! But as I would soon learn, it had the tendency of introducing a plethora of other issues. 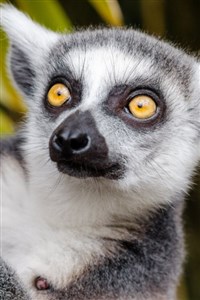 When we go to sleep we are transported into another world, another story, another character and another setting. It's all jumbled, messy and odd, but it doesn't have to stay that way.

All of these realities have one thing in common, namely the person creating them. Will you step up to the challenge of trying to understand the alternate universes you've been spawning for a third of your life? 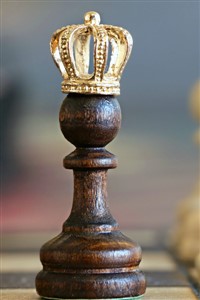 Jaune always knew that being a hero meant going on adventures, sometimes very far from home. He just hadn't thought he would start so early, or so far. Sadly he wasn't high level enough to learn teleportation, nor did life have an easily accessible mount option. His own two legs and an occasional donkey would have to do. Medieval setting; gamer Jaune.

You don't need to know anything about the RWBY universe to read this. 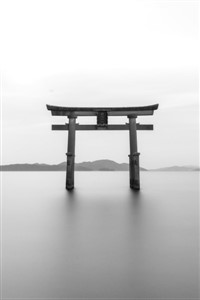 Symbols determine the path one's cultivation takes. Symbolism, in general, is pretty important. Now, what does it say about me? That the name gifted upon me at birth is Serkel.
I hope that's a reference to my reincarnation, and not a cosmic being, implying I'm running around in them.

Though at this point, I wager it's both. Being reborn certainly didn't uncomplicate things after all. Though how a world composed of magical martial artists is so complex is beyond me. 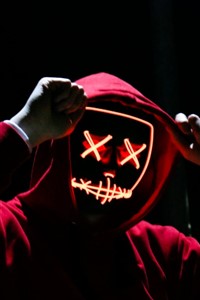 The first virtual reality game heralds the end of Ergarth's leisurely lifestyle, yet it also reeks of opportunity.

Better adapt quickly, or you might just get left behind.