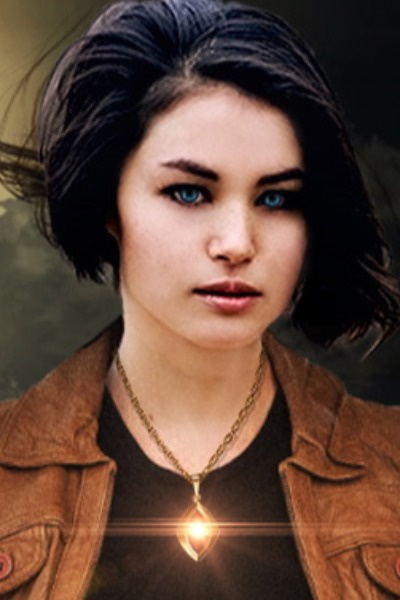 A high-schooler just wants to study and get into a good college. How is she supposed to find the time to serve a Demon Lord?

Cassie divides her time between working a cash register and studying like crazy to get accepted to a top-tier university. She’s on track until one fateful day, a spell cast by one mysterious barista transforms her from a regular teen to a valuable familiar: a magical well a demon can tap. Now all the creatures of Hell are fighting over her, and the demon who bound her would rather serve lattes than deal with it. She’d be happy to protect herself, but how can she do that when she can’t even cast spells yet? Cassie had better figure it out fast, or else she has a better chance of becoming some demon’s little pet than making the Dean’s List. Join Cassie in Demonic Café, a vibrant urban fantasy world of snarky demons, vicious black magic spells, political intrigue, and paranormal coffee…well, the coffee is normal, but it’s prepared by paranormal creatures. Drink at your own risk. 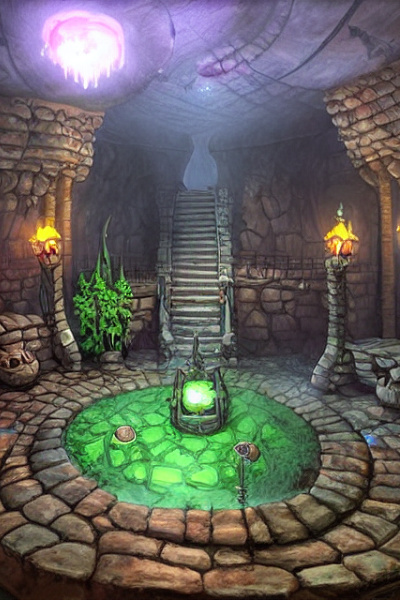 When a promising college student dies in an accident, it’s tragic.  When he then finds himself reincarnated as a monster in a fantasy world, it’s even worse.  How much worse?  Let’s just say, he’s not fond of his new body.  The good news is, he’s the dungeon master and has full control over his dungeon.  How will he adapt to this new world?  Soon, he’ll need to decide how to defend himself from innocent young adventurers who want his head.  After all, they’re right outside.

Note:  Added "traumatizing content" tag for some mature content, but my goal is for the fiction's subject matter to be safe for network television. 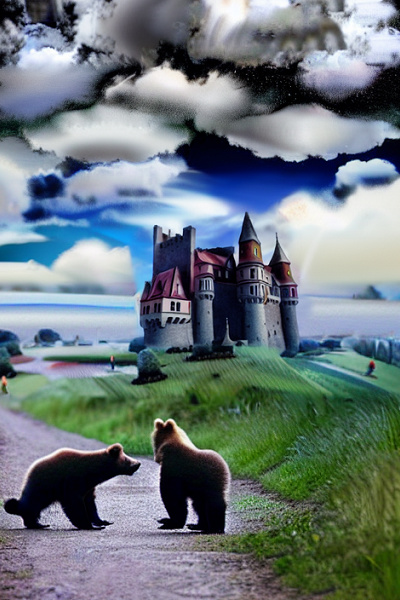 The Fenwick Kingdom is thrown into chaos when its capital city is suddenly besieged by a divine beast.  Now, the beast is gone and the King wants to know why.  On a completely unrelated note, a new arrival to the city registers with the Adventurer’s Guild and showcases rare summoning magic.  Where did he come from and what’s with the bear cubs? 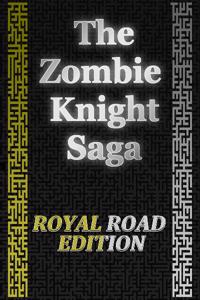 Death is coming. And he wants to help.

The world of Eleg may seem like a normal enough place at first blush, but wade deeper into it, and soon the dark, the deadly, and the mad will begin to reveal themselves.

They usually have a sense of humor.

((Ebook versions of the first four Volumes [138 chapters] are available on Amazon.))