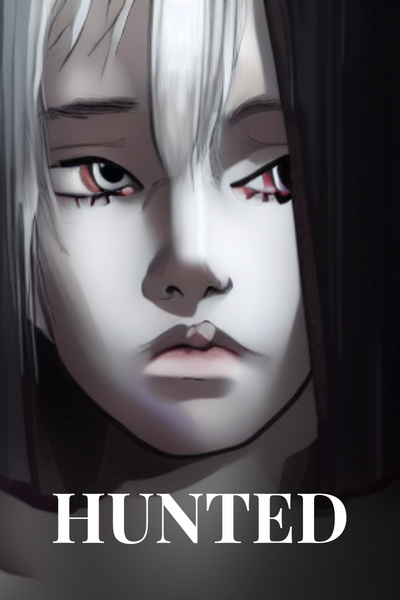 Some say there was a time, long ago, when the dragons were wise and noble, when they lived in peace with humanity as scholars, bards, and sculptors. In those days, magic flowed among the people like a river at flood. Magical people were born into every family: healers, wind-whisperers, movers . . .

But greed and lust for power corrupted the dragons. Secretly, they began eating magical people, boosting their abilities.

Too late, the dragons learned that stolen magic addicts. The more people they ate, the more their own ability to make magic atrophied until the dragons could no longer create magic within themselves. To live, they had to consume.

Then Magic, the being all thought was eternal, the primal source, began to die, and the number of magical people born dwindled. Faced with starvation, the dragons ate the only magical beings they could find—each other.

We thought they were all dead.

But one starving, foul, psychotic dragon lives. It has sniffed me out.

I, Saoirse Togair, am the last magical person. 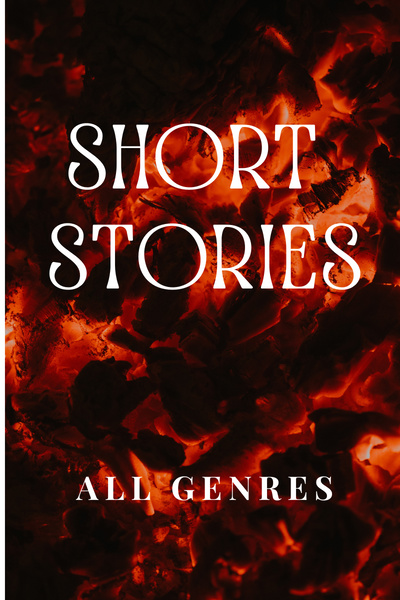