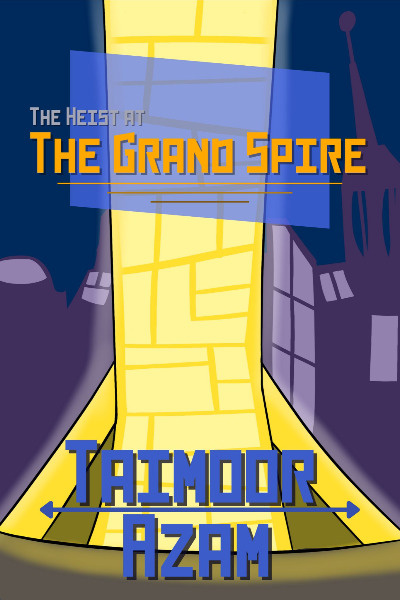 An engaging and fast paced heist.

The Heist at The Grand Spire is a fast paced narration that captivates you in its first chapters and keeps you engaged through its dynamic scenes. The initial struggles and worries of Reija, one of the main characters, are very relatable. While the other, Hokhin, comes off as a charismatic mentor with a mysterious past.

Style score: The writing style is truly solid and dynamic, and helps the story flow undisturbed. My only minor concern is that at times pursuing that dynamic feeling takes a toll on the exposition.

Grammar score: The mistakes I caught were minor and far between, nothing that detracts from the reading experience.

Story score: Quick and dynamic, thanks to its style. We see action and development right from the start. The fast pace keeps things interesting and the scenes flow well. One problem I found in the first chapters is that the combination of the fast pace and minimum exposition left me confused at certain points, although things got clarified soon after. There were also a couple scenes that felt a bit rushed, or maybe underdeveloped. But they were mostly unimportant for the main plot.

Character score: The two main characters, Hokhin and Reija, are charismatic. I'm personally more invested in Reija, right from the beginning we get to see a lot of personal development on her side. The interactions between these two characters work well, although the fast pace doesn't give me enough time to enjoy them at times.
The other characters that are part of the heist are also interesting, they all get some 'screen time' during the novel that let's the reader grow familiar with them and see their different personalities.

Conclusion: The Heist at The Grand Spire is a captivating story. Once you are immersed into it you won't get bored as the action and scenes are quick and delivered in a dynamic fashion. 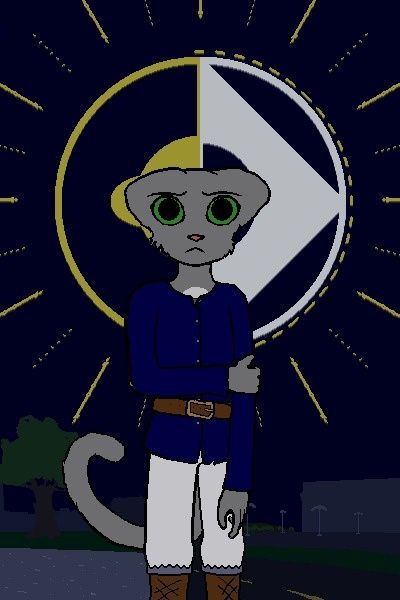 If you like Carter you will have a blast!

Auszinecker is a reverse Isekai that revolves around its main character.

Style: The style is solid in a technical way, the novel is written in a very personal first person perspective. If I had to point some things I didn't like they would be the tendency of the main character to think about random stuff from time to time and the mostly unexplained terms that are thrown at the reader at regular intervals in the beginning.

Grammar: There are some minor mistakes, but nothing serious enough to hinder the narration, full marks on my part.

Story: The premise is very interesting and I'm expecting great things to happen now that Carter has stepped on Earth and has gotten an introduction about how things work in there. On the negative side, at times the storytelling gets sidetracked by the character's random thoughts. There are also some points where the main character is just giving his impressions about a scene instead of narrating it. They enrich the character, but at the same time hinder the pacing of the story.

Character: What to say about this? This is where the story shines the most. The main character, Carter, is full of personality. We continuously watch him, his actions, and his intrusive thoughts.
The secondary characters are also well portrayed, but oftentimes they get overshadowed by the main character. I only got strong impressions about Carter himself, the not very amiable priestess and maybe Carter's old friend. I'm looking forward to see how the Earthlings that got introduced will evolve, as I suppose they will stay around for a while.

Overall: Auszinecker is a novel full of personality. Although at times that personality hinders the pacing of the story. I want to see how the story evolves now that the introduction is done. 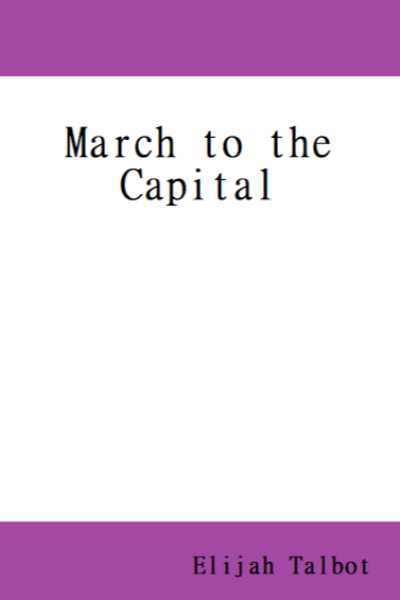 A satisfying delivery of self-served justice.

During the first five chapters only Marak's plot line has time to develop, but I must say its development is astounding.

Style: I have mixed feelings about this point, at times the writing is superb, but on occasions the narration suffers due to poorly written or poorly structured sentences. I would call the style uneven, it is generally good, but some parts need more polishing to stand up to the rest.

Story: The story has an interesting premise, it may feel a bit slow at times, but it lays a solid foundation. The pacing allows the setting and plot to soak into the readers as the events unfold, and leads to a very satisfying delivery of the main event that takes place in the first five chapters.

Grammar: This is by far the weakest point of the novel. Little mistakes like typos and missing words are quite frequent. On rare occasions there are also more serious problems, for example, seemingly missing dialogues, sentences that are difficult to understand due to some mistake and others that directly make no sense. In general there is no problem to follow the story, but the mistakes can be quite distracting.

Characters: This one is another of the strong points, I like how the characters are portrayed and the insights we get on them during the narration. The first main character, Marak, felt a bit dull in the beginning, but he improved a lot as the story progressed.

I would like to make a special mention to the formatting. It was the first thing I noticed as I clicked on the first chapter, a big wall of text with barely any spacing. It made me almost close the tab. I'm glad that I didn't but I think that adding proper spacing to the paragraphs should be a priority for the author.

Conclusion: March To The Capital is an interesting story about a slave revolt in a dark world where different races coexist and one of them is seemingly in a dominant position. But the formatting and grammar issues are currently hindering it. Once these two points are improved this story will soar.