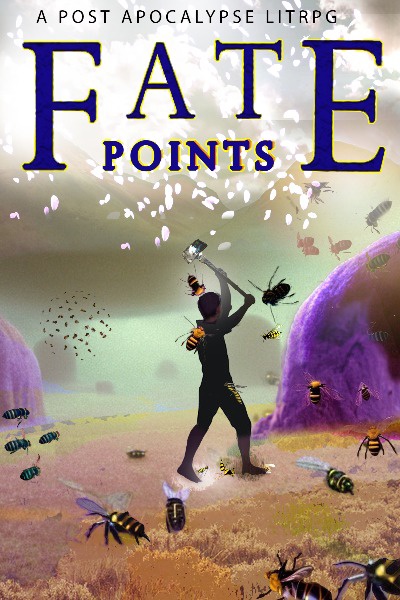 I'm a sucker for this style of stories, so keep that in mind when you consider my review.

The story stars off slow, and even 20 odd chapters in, it still feels slow. However, it's rather dense, chock full on information and interesting bits to keep you hooked. While not much has happened yet, I can not just feel it's potential, I look forward to it.

I justify my style score purely on personal bias. I like this style of story, almost no matter how well it's written. The premise is interesting, and its implimentation is unique. The way in which the story is being told has certain markings of an experienced storyteller, even if they're not properly able to convey what they're talking about 100% of the time.

Which brings me to grammar. It's by no means illedgible, but there are quite a number of points where I noticed punctuation could and should be changed. The authors word choice is also a little iffy at times, but they're still able to propely convey what they're talking about. (For instance, I still don't know if only a million humans have been brought to participate, or the entire race. If it's only a million, is it the top million, or just a random million? Clarity and consistancy for smaller details bother me more than it ought to)

Not much to say about the story now, since not much has happened. At the very least, you should consider the fact that I can say that and still give it 5 stars. Like I said, I'm a sucker for this style of story, and the author is doing a great job hinting at plot points to come. (Many things, like the fact that this other world is already populated, despite the fact that 7 other sapteint species are being introduced into the world.)

There's too many characters introduced all at the same time for many of them to stand out outside their steryotypes or usefulness. Tom (Main character) is a multifaceted character with an interesting internal dialogue at times. Everlyn is "the girl" character. Jeffery is "The cocky guy". Harry is a shy but compitent ritualist that pushes himself harder than anyone else. I'm sure characters will develop the more we get to know them, as well as when each character gets their time to shine, but for now, that's what I see and feel. 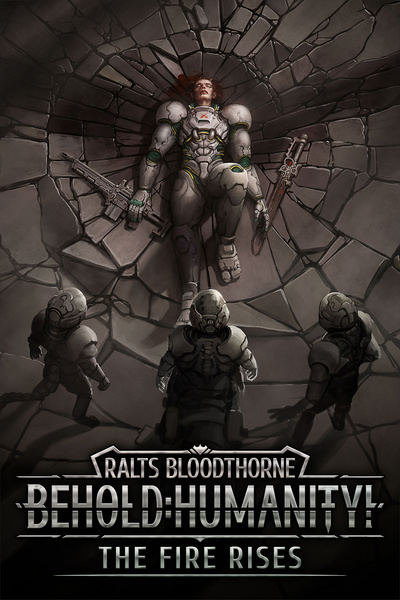 Interesting, but hard to read at points

Reviews are supposed to be honest, so here's my reason for why I'm stopping.

While the story seems interesting, and the world would be amazing to explore, it's just hard to decifer what's going on. The humans in this world use emoji's in place of regular speech, and intentionally use confusing language in the effort of better fitting into a chosen role they've decided to act out for their whole lives. Some people use cyberpunk slang, others use the 'uwu' language, some use brutish orc, and across all of them they use emoji's to eccentuate whatever they're trying to say. This is all without mentioning the technical jargon that I have to glaze over when I read, because honestly, I just can't follow how anything is supposed to work.

There's no hard and fast rules for how technology works, no basis of how much more advanced one technology is over another, and no frame of easy refrence for what exactly is at stake. Narrativly speaking, it's as if the author is making stuff up on the spot to make humans the badasses of the universe. Like I said, without a frame of refrence, it's hard to tell if anything that's happening is actually impressive, or if this is just mundane future-tech. 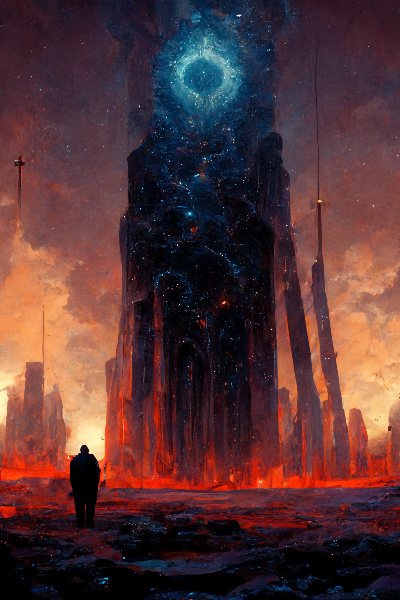 Easiest 5 star of my life

When people say they're reading something that has a 'fresh perspective', I tend to take the review with a grain of salt. Do not do the same for this story. It is so refreshing it's actually rejuvinating. I feel pride in calling myself a writer again just by reading this!

I never know how to judge style, but for once, this story makes it easy. With the main characters mechanical, robotic personality, it really highlights the authors ability to convey entire personalities through word choice alone.

It should not surprise you that it goes without saying that the characters are uniquely interesting as well. The author is going through careful steps to ensure each character we're introduced to has a unique introduction, making them completely memorable even later into the story. By far, The Protagonist is the best character I've read in a very long time. He makes decisions befitting of a robot in his situation. The situation he's in and the way he reacts to them makes me very organically interested in the lore behind the world, much more so than any forced interest I need to give to a story of similar make.

The grammar is good, what do you want me to say? The author is dilligent in making sure they correct their spelling mistakes as soon as someone points them out.

The story is the best part. To the point where any review I make would not be able to do it justice. A robot from the future, where FTL and galaxy spanning wars are commonplace, is sent to a fantasy realm as a dungeon core. The robot makes every attempt to return to its commanding fleet, and in doing so, a story is told.

10/10, if I could wipe my memory, I would just so I could have the opportunity to read this for the first time again! 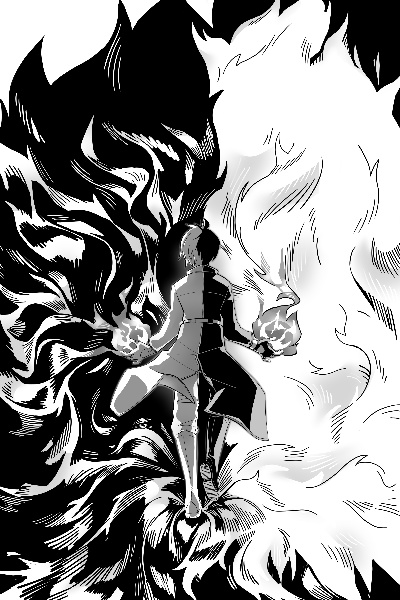 My reasoning for reviewing this so early into my reading is that I'm simply not interested in reading further.

The world building and the characters are fantastic, but unfortunatly that's all there is at this point. I can fully see where this plot could and probably will go, and I can definately see seeds of conflict, but I don't feel like sitting through any more chapters of infodumping to get to the good stuff.

If you like reading about power systems and other worldbuilding aspects, give this a read.