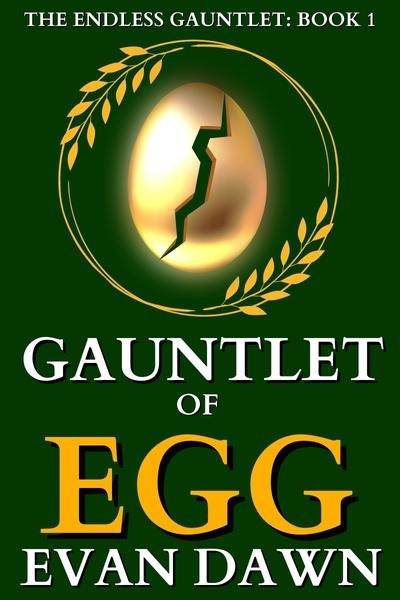 Egg was meant to be the Endless King, the chosen one, ruler of the known world.

Now he's a potato farmer for witches, and he isn't happy about it.

But when Egg accidentally absorbs the mysterious witching power, Havoc, into his hand - everything changes. He must embark on a dangerous quest for a Gauntlet that can contain the magic before it kills him.

Luckily he's not alone. By his side is an ambitious young witch, an aractaur bodyguard and a bard-thief who used to be a rooster (don't ask). Together they will defeat monsters and marauders alike, develop their skills, and reveal the terrible truth about the Endless King once and for all.

It could go either way.