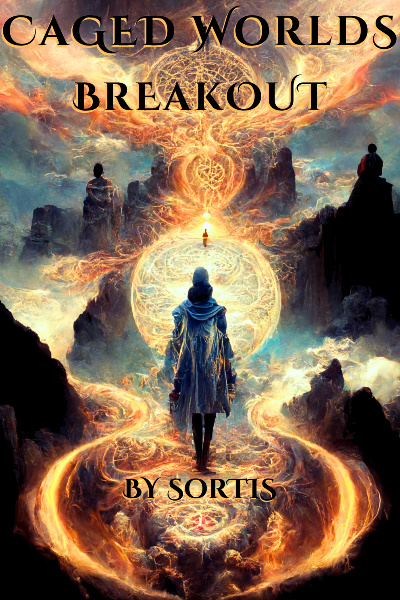 Character is destiny, so they say.

From an orphan to a gang leader. From the best assassin of Earth to the biggest enigma of Elisium. Ethan, the boy who one day will be known through all the realms under the vast cosmos, originally, didn't want any of it.

Yet, life never cared about the wants of an individual. Destiny was beyond that. The good thing was, with an AI to help, magic at his command, and stubbornness engraved in his will, he was planning to visit the beyond.

Come and see the journey of the void assassin and the necromancer mantis as they pry into the secrets that no one should. Will they survive after opposing god-like beings? Will they thrive in power with their new companions? Will they finally manage to turn their wants... into destined?

A Progression LitRPG sprinkled with Cultivation, VR, and AI.

Mostly light-hearted, but there are some grim moments as well.

The tags are primarily for my freedom but do know that this novel is intended for adults. I don't plan any explicit sex scenes, but there might be intimacy and nudity.

*Currently, I'm rewriting the first 15 chapters: Updates are temporarily reduced to once a week (Mondays at 2 pm EST).* 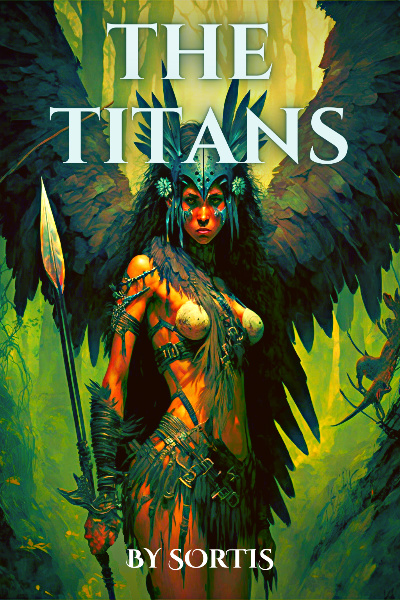 As the ever-talented totem warrior and the aspiring Warlord of the Horned Titan tribe, Kira, never expected to be chosen as a sacrifice to the gods. Little did she know, this was the beginning of her tale that would leave the gods speechless.

This novelette will also be a side story of my new series which I'll be publishing in March.