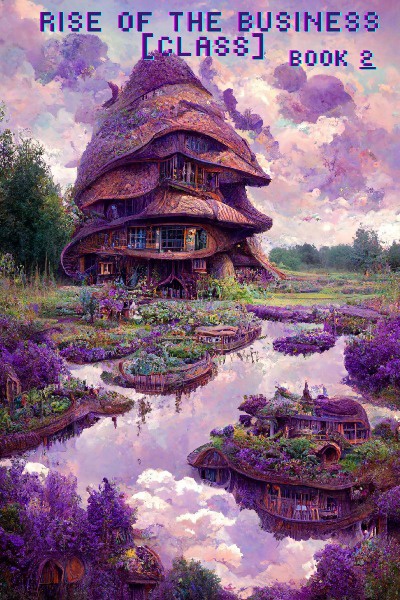 Rise of the Business [Class] is a story about a world where humanity ended up fleeing Earth through space, after suffering several great disasters at home.

On arrival we crash-landed and were soon attacked by magic wielding civilizations who learned how to deal with our weaponry at a speed that belied their seemingly simplistic nature.

But eventually we survived by abandoning technology and adapting to this strange, new place.

But this tale takes place thousands of years later, after humanity's new homeland has had time to rise and falter more than once.

It tells of a time where we adapted too much, focusing only on combat and magic and learning to rely on the System that our ancestors built in order to compete and survive on this hostile planet with the others.

This is a story of our final chance during a time when all of humanity is under siege again, where we struggled to adapt too late and ultimately had to learn how to summon a collection of people from Earth through time and space to come help–but not to the besieged time but back a couple of hundred years earlier–before it went too far down the wrong path, so their chosen can hopefully change things enough to prevent a return to that timeline.

Follow Livia as she is ripped from her favorite library and end up getting lucky, or unlucky? On her very first day on the Elderwood continent.

While a trio of native lads excitedly leave home to find adventure, oblivious of how very soon they might end up entangled in the fate of the world that has always been their home.

But the question that remains to be answered, that this first leg of the journey aims to find out; is what can a LitRPG bookworm like Livia do if called on to change humanity and prepare us all for the future, all before her 21st birthday?

Cheers for reading this far, have a biscuit! 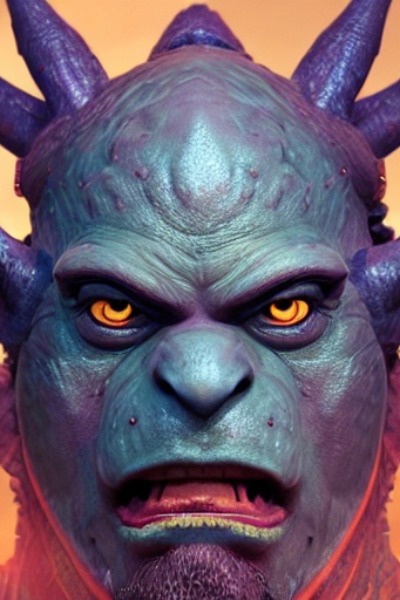 
Life in the clans of the Badlands is good, and all the better with your brother in tow.

Having your brother alive in adulthood comes with all sorts of privileges. A leadership role, material possessions from those looking to join your clan, even your first choice of an Ace, the Badland Ogre's weapon of choice.

Why then do so many end up killing their brother, who they have shared every minute of their lives with?

The reasons are myriad. Not least among them greed, wrath and pride.

But Marboc is different, and so is his brother Naraboc. And they are lucky, because they understood it at an early age and learned to act accordingly.

Now their ambitions are coming to a head, and their clan is finally growing and being tempered in the Crucible.

But years later Marboc is elsewhere in life, and the things that have changed are emphatic. Is it still the same Ogre?

This is the tale of what happened before Marboc ended up in Doc Forrest, surrounded by trees and Humans and in competition with the gangs of Dormata.