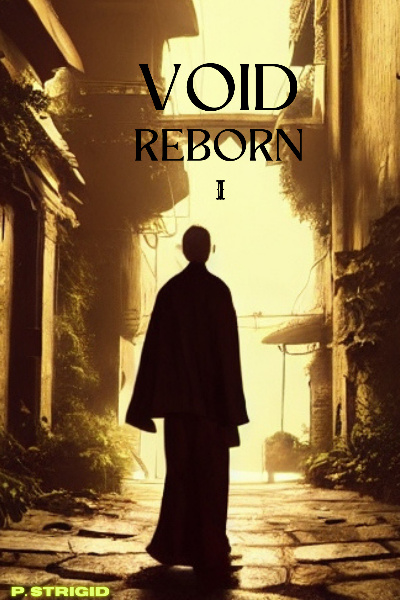 Adopted by a tribe in an exiled continent, a young boy found that the world is bigger than he thought. Even though he wasn't as talented as his peers, he has some talents on his own that help him to be more than average. He will discover some enemies and friends along the way, and be forced to understand the political forces, even though he is not into politics.

Join the journey of Strig in exploring the continents with their own culture and understand more about the power people possess. With an insatiable thirst for knowledge, he will help you to figure things out around him, even though a far greater journey and understanding will await you at the end. A journey that is sometimes only helping him acknowledge his existence without knowing that a bigger destiny will be revealed when he understands more about his power and the company he found along the way.

P.S. This novel will feature a gay, non-binary character as the MC. I know, another gay story, but we deserve more novels written with LBGTQI+ MC because we had too much fiction for the cis-gendered out there.

Posting schedule: Weekly (for now), but consider it a bonus when you get a new chapter every other day because sometimes, I am more creative in certain weeks.

Please follow or give ratings because it would be beneficial for me to improve more on the stories or even the plot.

P.S: Please ignore some tags or content warnings that might not be your cup of tea. I just put them there to not limit my creative process. I intend to educate people to understand more about the world through its positive and negative sides.