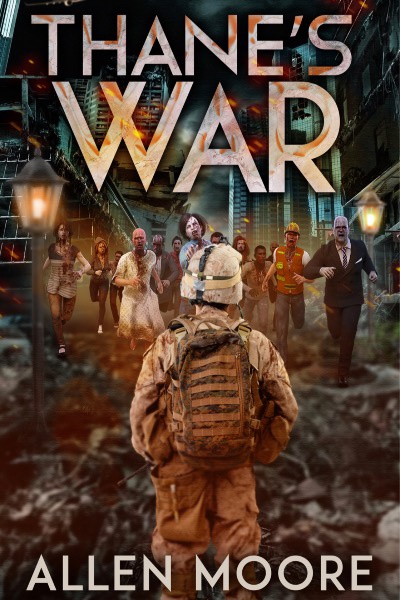 The United States, having lost the backing of half of NATO, stands against a Unified Front of Iran, People’s Republic of China, North Korea, and many smaller nations. After two years of war. First Lieutenant Jason Thane, a war hero and survivor of one of the deadliest campaigns ever seen in modern war, returns home from his first deployment. Jason may have returned home, but his mind is still at war, and as he attempts to navigate this horrible situation he finds himself in. Something has happened in Elkhart, Pennsylvania. Jason’s leave is cut short as he must once again fight. But this new enemy is nothing like Jason has ever seen before.