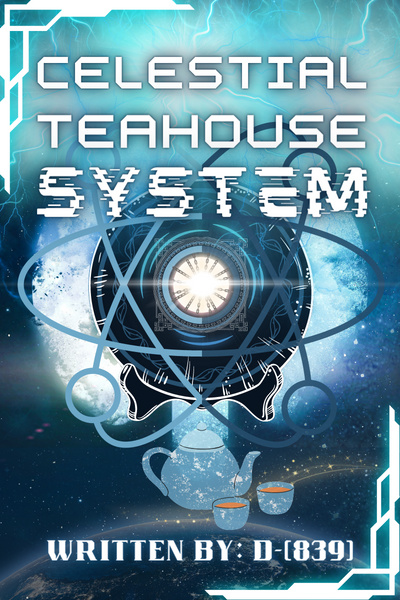 “I guess this is the end of my lifespan? How pathetic.”

An infamous Immortal Emperor from Black Heaven Realm was at the end of his lifespan as he shut his old and wrinkled eyelids, awaiting his impending death with a hint of regret.

However, when he was on his last breath– the serenity was disrupted by a simple-looking pebble that started glowing intensely out of nowhere as it entered his dantian and he lost consciousness.

After what seemed like forever, he finally woke up and to his amazement– he discovered that his body had recovered to the state of his once youthful self with his cultivation only regressing by a little, while ending up in a foreign world filled with modern technology– Earth.

He realized that a mysterious robotic voice had suddenly established its presence in his mind unknowingly, issuing him missions and rewards that would help and guide him in a certain direction.

Enjoying his new life with a carefree attitude in a new world, running a teahouse with the help of the Celestial Teahouse System– Li Qu will slowly unravel the mysteries behind the pebble and the reason for his transmigration. Was he the only one to do so? Or was there a deeper meaning behind all of this?

Will be releasing chapters daily until it gets knocked off the Rising Star list. From then on, it'll be Monday - Friday.

Important Note: It's written in a style of a 'Chinese-translated-to-English' type of story. I get the confusion in the earlier chapters, however– NO harem. It's mostly a turn-off-your-brain chill type of story.

Author's Note: As this is the first story that I've ever written, there will be occasional errors and as such, please forgive me in advance. 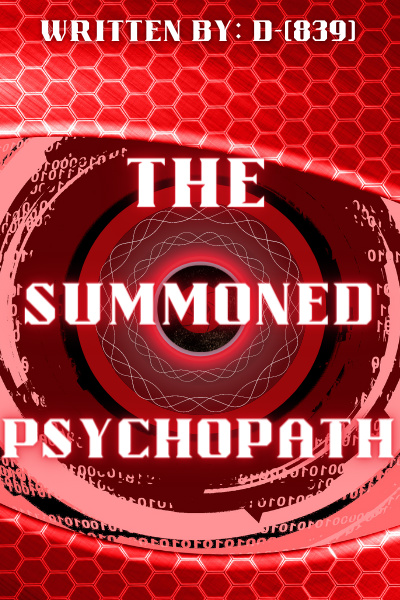 Trigger Warning: Not for the sensitive and faint-hearted.

A psychopath by nature was captured, tortured, and researched thoroughly for a year, due to him being the only person discovered on Earth with an ability.

Watch, as he reincarnates into a world full of bizarre mysteriousness and breaks free from his restraints.

Observe, as he uncovers what deep and dark secrets would be hidden behind this seemingly innocent world controlled by Gods.

Behold, as he unleashes devastation upon the world and rebels against his calling.