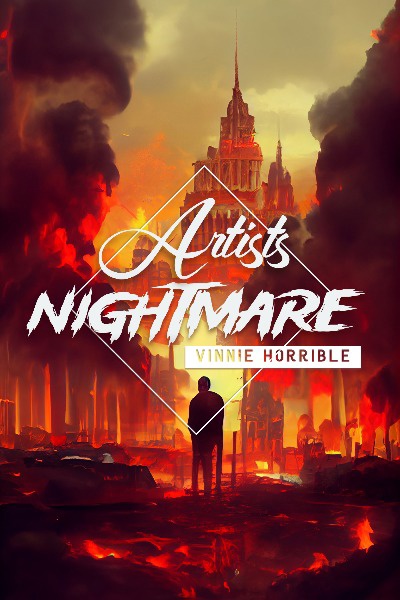 On the 19th of September 2017, a well-known novelist, Edward Wright dies by his own hand. An unknown time later, he wakes up elsewhere. In a world he spent so many nights writing.

This new chance at life; however, quickly turns into a nightmare. Due to his death, the world is falling apart, consumed by an ever-growing flame. The only one who can stop it? Edward himself, who has no idea how exactly.

To make matters worse, Edward's creations are not at all happy to see him, and they can't wait to pay him back for all the suffering the author wrote for them. 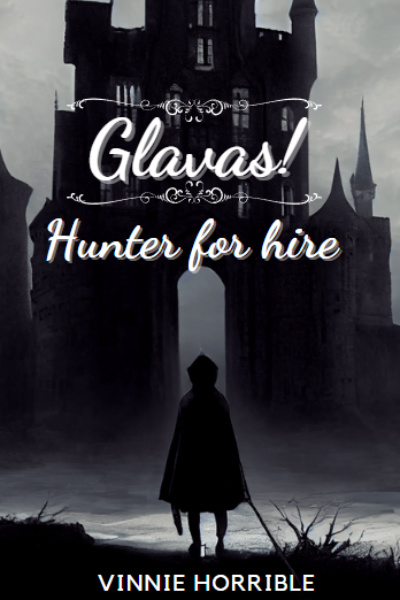 Glavas is a monster hunter. In fact, the best one the world of Ezma can offer. But unlike others, who pursue this career for riches and fame, he is only interested in one thing: food.

With an elven lifespan, Glavas has been travelling the world, making money on the go, and yearning for luxurious dishes. However, his life changes completely when he encounters an anomaly – a soulless girl with unfathomable powers, pursued by a cunning demon. Unfortunately for the hunter, aiding the young oddity puts a target on his back. A target that he now must deal with. 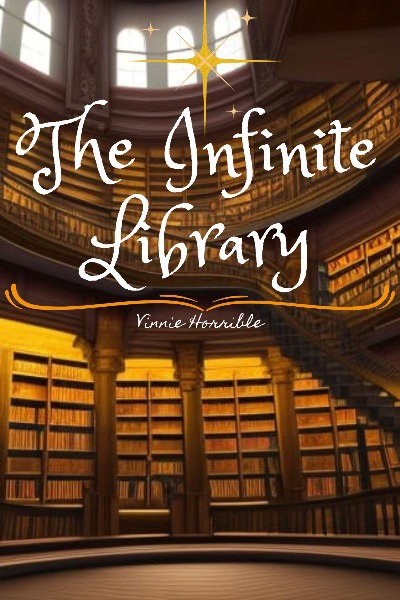 The infinite library has been, for centuries now, the source of knowledge for the academics of Ritena. It contains a copy of every book ever written. Annually, university applicants descend into the mysterious library for their entrance exams. Unfortunately, not all of them come back.

Eliot Roshan is one such applicant. Following in the footsteps of his ancestors, he too wishes to be a scholar, hoping to continue his grandfather's research. Unfortunately for him, the research notes are lost somewhere in the library. On the day of his entrance exam, he has a single plan: - to pass the test and obtain his grandfather's notebook in the process.

As it turns out, however, he is severely unprepared, and the library is rarely forgiving to those who are not ready. 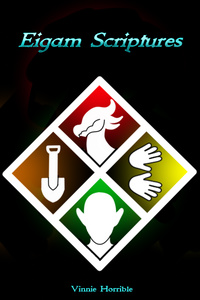 A collection of short stories from Ezma - a fantasy continent filled with all sorts of magical creatures and critters you can imagine. From dragons, through elves, dwarves, all the way to being that don't even have a name. There is something for everyone here. So if you're a fan of fantasy stories, why not give these a read?