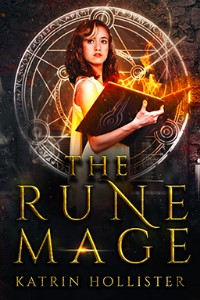 Seiren killed her mother and trapped her sister's soul in a stone. She will stop at nothing to atone for the greatest mistake of her life and restore Madeleine to life, even at the cost of her own humanity.

The magic-wielding country of Karma and demon-commanding country of Hanna are on the brink of war. Civil unrest and increasing pressure from the king catapults Seiren into a terrifying game of deception, politics, and betrayal. The battle may be against the demon summoners, but the war is against something far darker and more powerful.

This work is also available in full on Wattpad and RadishFiction. Cover by seventhstar graphics. Please note this is a first draft. All comments welcome and greatly appreciated. 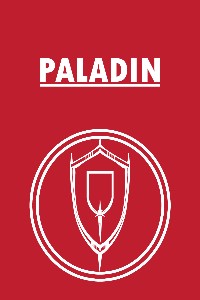 When the first derelict alien spacecraft fell to Earth, humanity took what was found in it and propelled themselves to new heights. In their new Golden Age, humanity developed technology that they had only dreamed about. The following years saw hundreds more ships crash into the planet, spurring even greater technological leaps.

An unassuming spacecraft, one of the dozens that fell yearly, descended on Siberia in 2021. The world took no particular notice of it. However, this one contained something beyond the miraculous technology that had made humans so prosperous.

Three years later, in a top-secret underground facility in eastern Colorado, the automated construction of an army of Paladin Mobile Infantry Suits was underway. With this new, state-of-the-art weaponry, the military would turn the tide against the alien incursion that was consuming the planet. Humanity fell before that could happen. Sam was an engineer responsible for overseeing the facility. Now alone, he lives in utter boredom and near insanity, his only company the base’s pseudo AI and an army of empty Paladins. With the world gone to hell around him, and the things that caused it still living above, he decides that he is much better off staying exactly where he is. Unfortunately for him, that is no longer an option.

This is the first novel I've written. The first fifteen or so chapters are going to be a little slower. I want there to be time to get to know the characters before they start blowing stuff up. Also, though the MC will be strong relative to the world, he won't be OP, and won't win every fight. Not every fight will be physical either.

Currently, I'm aiming for something like 5 fairly short chapters a week, after the introduction part is done, but we'll see how that goes. Thanks for reading, and please let me know if I've made mistakes! 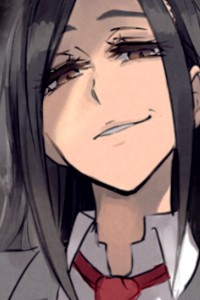 It's not her fault she was born with a face that screams arrogance and villainy! Maybe, she should have controlled her temper and not called the Goddess a slut. But after being cursed, ten years later, Izo finally defeats the Demon King and is sent home. Except there is one small problem, it's the wrong world! 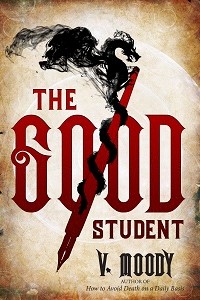 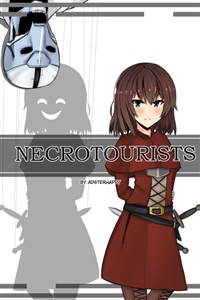 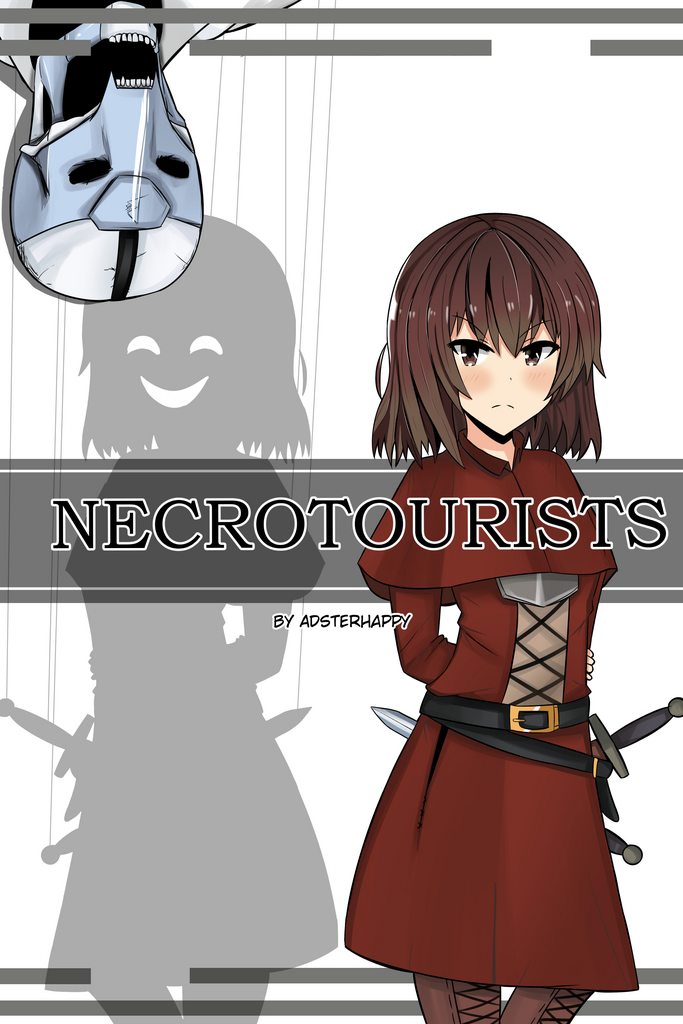 As the world faded away, the soul of an unlikely protagonist is thrust into a world of fantasy. She is what will either bring a new world order or maybe she will just continue to ignore everything. I'm not sure if she will get away though considering a single move from her can cause chaos. It doesn't help that her mom may be a little unstable and that her fairy is a prankster.

She may even cause empires to tremble, or just try to figure out what the hell love is. She isn't entirely sure what to do, she has no objective really. This is the story of a boy turned girl that is trying to figure out why he was sent here and since she wasn't given an objective, just to have fun with it. Is she a hero, most likely not. Is she a villain, nope. She is herself and she just likes exploring and learning.

The cover was drawn and colored by ngt. 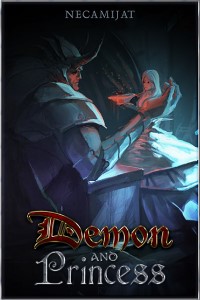 The Demon and the Princess (...)
by Necamijat
HIATUS
493 pages 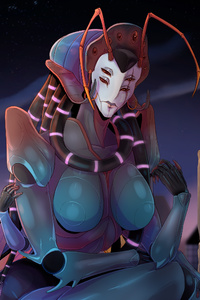 One day, deprived of the internet Vesper ventures out from her parent's basement into the outside world. Only for things to go horribly awry when she is exposed to a glowing mystery goo and her life changes forever. She gains super strength, endurance, speed, and even regeneration! What could possibly go wrong? Well... everything really. Vesper mutates into a monstrous wasp creature, though her mind remains somewhat intact. She struggles to suppress her new instincts, cravings for meat, and hold onto her crumbling humanity. No longer human, Vesper joins the ranks of the other extraordinary people known collectively as Supers. The so-called Heroes and Villains.

Thus starts her adventures through the mysterious, dangerous, dark, fantastical, silly, lewd, and at times downright insane world of Supers. Will she claw her way out as the Hero Bronson City needs or will she give in to her darker half and become the Villain that makes it bleed?

(18+ gore, sexual content though not particularly descriptive of the acts themselves, cursing, drug use, yuri, yaoi. implied rape in various forms, mental and physical, though not overly descriptive.) Erotica Chapters will be labeled as such and have a warning of the content at the start.

Updates every other Saturday or Sunday no more than 2 Chapters, unless I get a lot of stuff done. I want to keep the quality up rather than dumping chapters.

Feedback is appreciated. If you would be so kind as to write out detailed reviews it would help a lot. I do read your replies and respond rather quickly, usually within a day or so. 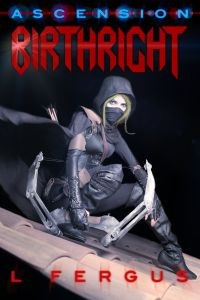 In one night Kita becomes the emissary for the Arconian nation and is drafted into the Legion of Yorq to apprentice to be the commander. Before the dawn of the next day breaks, her family home is attacked and she, her commander, Angus, and bodyguard Zidin must escape the blazing castle. She journey underground to the Legion's outposts and discovers an ancient secret buried beneath The Mass.

The best surgeon ever existed in the world failed in the surgery of the daughter of an important CEO, and for this they ruined his reputation took all his possessions; what's more, his only remaining relative (his little sister) died in a car accident only two weeks after. However is it everything how it seems? Why Jack is now standing in front of the Goddess of Fate? How did he arrive here? and where is she going to send him? This is my first fiction, my language is not english, but I'll try my best, this is a story of reincarnation with gamelike menu, but the prologue will be a bit long. For new readers: I'm not going to correct the previous chapters until the update is complete as every time my corrections get deleted/changed again.
View Page 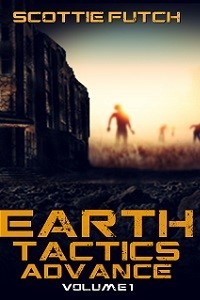 An ordinary day in the life of Scott Keen suddenly turns tactical as the regular rules of existence are tossed aside for a sexy new reality. The laws of physics are rewritten to force the world to adhere to an apocalyptic change in the very nature of existence, as a turn-based tactical RPG!

Feel the horror and revel in the humor as battles take place one turn at a time amid background music and strange announcer voices.