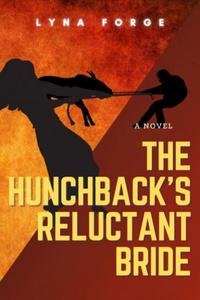 Hunchbacks don't get love. They get ridicule and scorn. That suits Wyrn just fine. As the son of a warlord, he resolves to die earning his father's respect in a tournament instead. The plan backfires and he's forced to marry a princess against his will.

She's 18, beautiful, and suspicious. There is no way a king would give away his ONLY child to a random man much less a hunchback. Something must be wrong with her. And so, Wyrn decides to give her back.

The only problem? She won't let him. 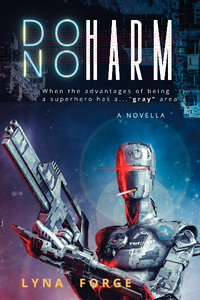 Do No Harm
HIATUS
61 pages

Milo Atkins has just woken up from a 200 year cryo sleep to find his vision for a super-powered earth realized. He's showered with praise and comforts for pioneering this new step in human evolution.

But Milo himself, put to sleep due to his immunity to the process to gain super powers, grows concerned about the parades and celebrations in his name. He's the last human alive without ANY powers, after all. His suspicions are confirmed when he realizes that the curvaceous doctor assigned to him, is actually a convicted felon.

Why would a world filled with superheros want someone normal? And why the pretense? 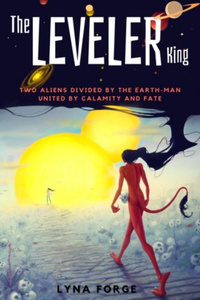 Generations ago, two alien species depended on a symbiotic bond that was decimated by the Earth-man's arrival.

Nala, a gentle farming alien of blue, happens upon an injured warrior of red. She nurses him back to health, only to realize that he's not just any fighter, but the king, a specimen highly coveted by the humans she serves. To make matters worse, he's in heat and desperate for assistance. She's in an impossible position. Hand him over to her masters or save him and risk her own neck. Either choice could be her very undoing.

Between the Earth men looking for more of her kind to snatch up for experiments, and the wounded yet lethal predator in her home, can she survive the night? 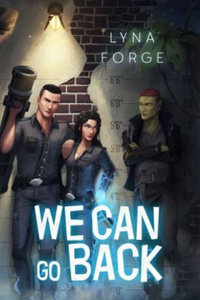 We Can Go Back
COMPLETED
301 pages

The Fan is a young city that consists of three races. Humans: possessing no supernatural power, Elementals: able manipulate matter, and Imps: the failed and mutated attempt at a man-made Elemental.

Like the Fan that exists in a delicate balance, Lilah's natural born Elemental family is constantly on the brink. With her mother slowly wasting away from an incurable illness for ten years, she lives every day with her like it's the last. In that time, her father, one of the strongest Elementals alive, used his very life-force to keep his wife going. 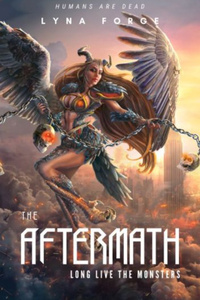 Humans are extinct, and vampires lose all of their powers as a result. Sophie Dresden, the new vampire leader, never imagined her once proud race would come to an end like this--starving in trailer parks.

All humans are dead and magical creatures run amok.  This arrangement suits everybody just fine.  Everyone except the only ones who need the humans to live--vampires.

Now it's the werewolf's reign, and they've got a few scores to settle.

Meet Sophia Dresden, the current vampire leader left holding the bag. She's on a mission to keep this ragtag race of the undead from extinction. But with her childhood pet werewolf now her boss and all remaining vampires sequestered in trailer parks, that's easier said than done. Her trusty harpy, and only confidant, is determined to help her. But time's running out and if they don't find a new feeding ground fast, the vampires are doomed to an eternity of a fate worse than death. And no, it's NOT peasantry. 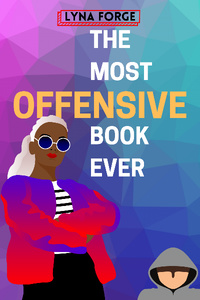 The Most OFFENSIVE Book Ever
HIATUS
5 pages

When one chance encounter goes wrong, a teen finds herself in the center of a state-wide scandal. 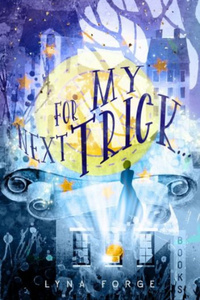 For My Next Trick...
COMPLETED
195 pages

At twenty-four, Mason Chamberlain had it all. When scandal leaves him with a broken heart, not much could make him believe in love again...until the new governess for his eight-year-old sister arrives.

He's drawn to her. Despite Mason's good lucks and coveted status, he can't break through her chilly facade. She wants nothing to do with a duke's son. It slowly becomes clear to him that she's running from her past.

Her secret puts his family in jeopardy, but is this love worth the risk? 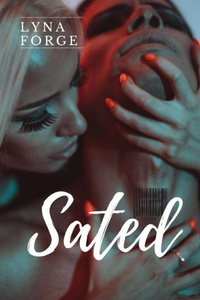 Phil, a poor miner's son, becomes the lover of one of the wealthiest actresses around--a woman he idolizes. A woman he's not sure he can save.

Phil is Lydia "Gara" Garant's biggest fan. But reaching a massive starlet from the dingy home of his miner father is an impossibility.

When Phil shucks off his humble beginnings in a heist gone wrong, he not only meets Gara, but ends up as her lover.

In no time, he learns that the seemingly perfect woman with the perfect life is as lonely as they come. Can this good boy fill that void and save this bad girl from herself? Or will the lifestyle of decadence and debauchery drag him under, too?