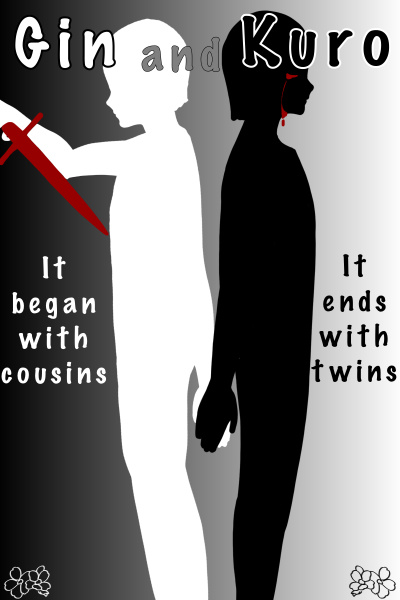 The world has been edging towards chaos since its first day. In the beginning, cousin gods fight for land, ultimately leading to all other events—a girl who hears voices that fights for a heritage she doesn’t know, black ships sail across seas and conquer, a king later struggles with life at war, and an occupied nation strikes back. The cousin gods began a war that would eventually end with twin boys fighting alongside and against each other, thousands of years later.

Every moment, past and present, matters. But is it too late for them to change their fates?

Please note that the first two chapters read differently than the others, so if you’re interested in the story but don’t like reading the first part, just skip to chapter 3; the plot picks up shortly afterwards.

Updates will be on a Mon/Wed/Fri schedule until otherwise stated. There will be warning before the update schedule changes.

There will be occasional tie-in art as well, highlighting specific events or showing off a character’s appearance.

Cover was made with the creative input of PuppyLuvr06! 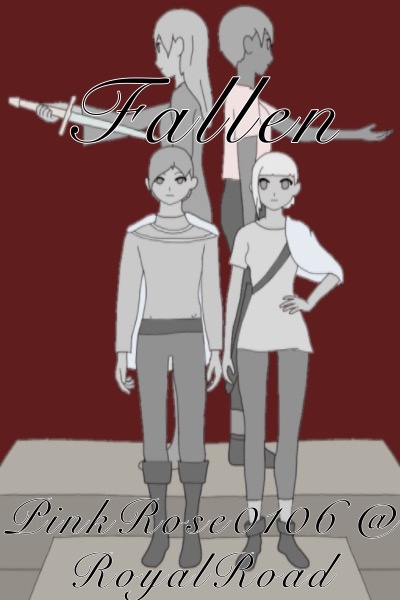 Hundreds of years ago, the servant god Elsyn declared that they would destroy humanity entirely, explaining it as their duty as humanity’s peacekeeper. When the gods saw it fit to send someone to oppose the fallen servant, Iztris—the gods’ own servant and follower—visits Cheryn. Iztris requests the aid of Alyson and Jacob, the oldest two heirs of Cheryn and the only ones given the gods’ offer of the ‘assurance of victory,’ and the heirs agree. There will come a time when humanity does fall—but none of them would allow that to happen by the hands of a being just as flawed as mortals.

I recommend reading the story by volume, instead of by the order the chapters were posted.

This story was beta read by Mad Sadie. Many thanks!

Please note that some characters use different pronouns depending on the chapter’s view and the speaker. Iztris, for example, is referred to with neutral pronouns by Elsyn (in most cases) and themself, and after being introduced as such they are referred to with male pronouns by Alyson and Jacob.