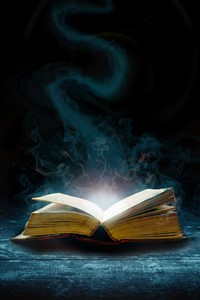 Genesis. It is the end of countless stories. The end of thousands of universes, billions of planets, and trillions of lives. But what is taken may also be given, as shown in the story of Cael King. A young man of Earth, knowing only a life of study and work in the relentless and endless pursuit of satisfaction. This is the origin of his story.

Inspired by the system used in The Legend of Randid.ly Ghosthound. The system is an homage but the characters, world, and story are unique. I will post as often as I can and, given that I am not starting work until July, that should be pretty frequently. If you have any suggestions or comments please feel free to leave them as this is my first story and I'd love to improve both it and my writing style.

This is my Patreon. Please join if you'd like to read a few chapters ahead and be part of an interactive community 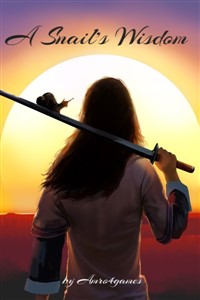 "To cultivate is to become one with the world, achieving a higher plane of existence."

"Through diligent meditation and introspective enlightenment, one will be able to bridge the gap between himself and the center of the universe, achieving Immortality."

Where did you get this crap? Such nonsense!

Come, come, disciple. Follow your Snail-sensei here, and I will show you the quickest path to Immortality! It isn't all meditation and enlightenment like you imagine. If you aren't willing to risk your life, what makes you think you can avoid death? But don't worry! You have the Supreme Me. Your success is guaranteed!

Now just put this dress on and let's go.

What? Why are you looking at me like that? Don't point that sword at me!!! 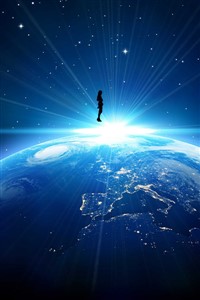 For 1,000 years Earth has been cut off from the higher energies of the universes. We thought we knew how the world works. We believed that magic was superstition, that ancient legends were naught but the wild imaginings of more primitive, less educated minds.

A messenger appears; our 1,000 year punishment for the crimes of our ancestors has passed. Once again we will have access to the energies of the ancient Elements, to the higher energy made of the combined Elements. 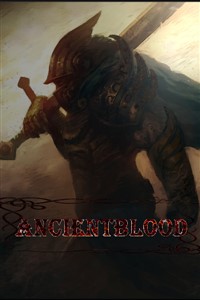 Thrown into a world of swords and magic with nothing but the clothes on his back, Liam is forced to give his all to survive. As he continues his adventures, monsters and humans alike stand in his way. Just like his peers, he struggles to make ends meet, but all that changes when he discovers an ancient tomb. Hidden away for centuries, the tomb lies in wait for him to stumble upon it and realize that the world is not as simple as it seems. 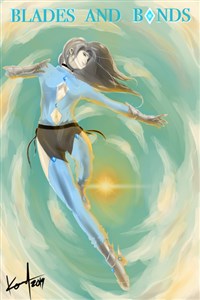 I was brought into a world and dragged downwards to the bottom of the food chain.

Bottom of the food chain? Haha.

How can I be at the bottom, when my class is a cook?

DISCLAIMER: I write as a hobby not to become a professional so mistakes are here and there that I try to fix when I get notified. This is a work of fiction. Names, characters, business, events, and incidents are the products of the author’s imagination. Any resemblance to actual persons, living or dead, or actual events is purely coincidental.