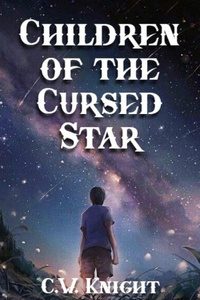 When stars fell and the Void appeared, humanity believed it to be the end--until those with magical abilities appeared, able to battle back the monsters.

Centuries later, these gifted humans known as Starchildren attend academies to learn to harness their powers and protect the world from the Void.

Three of these students, awakened under the cursed silver star, are destined to change the world.

If their great power doesn't destroy them first.