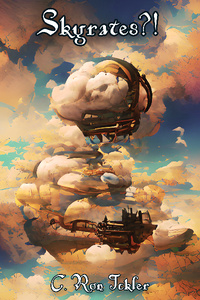 Sky pirates have stolen Sir Broderick's beloved donkey! He'll do anything to save his noble steed from these dastardly foes. Including teaming up with the wizard whose home he accidentally incinerated and go on a quest around the land of Caldonia, where everyone worships giant chickens and colorful language takes on a new meaning.

New posting schedule is twice a week, on Tuesdays and Thursdays, 5:06 am EDT. 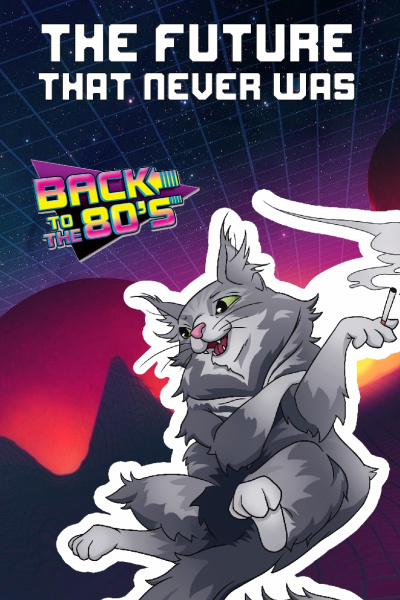 The Future That Never (...)
by Space Pickle
ONGOING
412 pages

The Future That Never Was is an extended universe where Mars was terraformed before the Beatles sang Penny Lane, the Soviets colonized the asteroid belt and pirates plundered the rings of Saturn. In this alternate space age, humankind couldn't dream of a brighter future. Alas, the minute Earth turned into a nuclear wasteland, shadows already conspired from the heart of the Moon to the mysterious Planet Nine—and maybe beyond...

The Future That Never Was includes numerous R-rated books. All of them will be uploaded on Royal Road. Check the Index or the list below for the main titles.

Amidst the chaos of the Rings Civil War, a disgraced pilot called Miles finds itself tangled in a vast vendetta involving a Lunar corporation, android mercenaries and data-cartels. From Saturn’s plastic fields to the fringes of Kuiper, Miles’s violent redemption is an 80s-esthetic space western filled with tears, blood and... ducks?