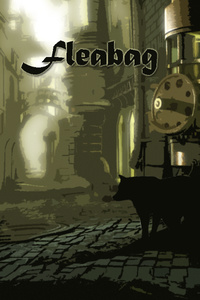 A masterpiece of fluffy gore

I love the story as a whole. While I love the character Progression, the world that is built, and the story so far, I don't have a single clue about grammatical things, so take the grammar five stars with a grain of salt.

The story is slow jet progressive, threading the thin line between Interesting and too much detail. I personally love the Biological parts that are the canine protagonist's magical ability, but the author lost me several times during the description of the surroundings, resulting in scim reading.

The fights always serve Important things like Plot progression, character development, and similar situations, resulting in the reader getting invested in every major wound.

While the Protagonist is smart, he is smart in a smart dog way, making him a lot more believable.

I came here looking for an evil monster protagonist when this story had four chapters and found a lovable abomination that just wants to survive and thrive, while slowly understanding the world around it. Things that are complicated to us are obvious in Fleabag's eyes, while things that we do every day pose mysteries to it. In general, I wish I could forget the content and read it all again. Even the author's notes are better than most stories I know.

So thank you someone to forget for this Masterpiece of fluffy gore. 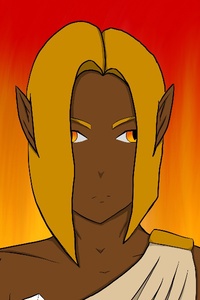 So far it has a interesting start, I am waiting for the Next chapter and might change the text then... so far: high potential, not many chapters.

The writing is good and the story is very captivating.

I recommend reading it now, and hope the author will continue posting new chapters. 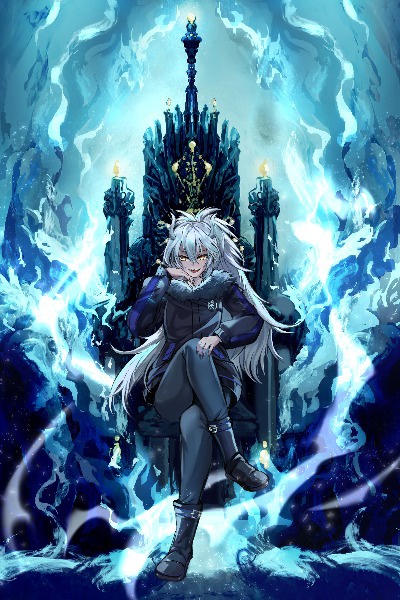 The best Demon protagonist story, ever.

Salvos is a character we watch grow up very fast in the story, we are there on every step of the Journey, and MelasD has a way to keep it interesting threw it all, there are over three hundred chapters out at the point I am making this review, and I don't think there was ever a chapter I thought was boring, at any point.