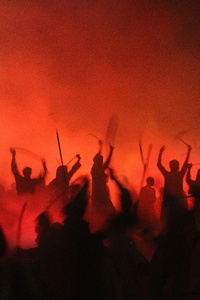 Zen evolve from Ko and Ko evolve from En. En to Ko to Zen, this is the natural evolution. En, Ko, and Zen are known as many things, from weapons, medicine, and ornaments, but they are almost always filled with qi. Cultivators live beside these mystical entities and use them to their full potential.

This is a harsh world filled with cultivators and mortals vying for dominance to reach the peak of the world at rank nine. The first generation Dao Mei discovered the [Regression] Zen, allowing him to travel back to the age of 15 at the time of his death. However, his memories are not kept intact at the time of regression.

Only the iterations of Dao Mei who have reached the status of rank six or above, as a cultivator known by all as immortals, have the strength to stay in the "Memoryscape" of the next Dao Mei, though not able to communicate with this new version of himself.

However, a powerful force known as the Sorceror, a previous Dao Mei who had reached rank eight while still alive, was able to barely nudge this new version of Dao Mei in the right direction, leading to an adventure that will not be forgotten....

Inspired by I’m the Only One Loved by the Constellations! and Reverend Insanity

Release schedule: As yet undetermined

Photo by Hasan Almasi on Unsplash 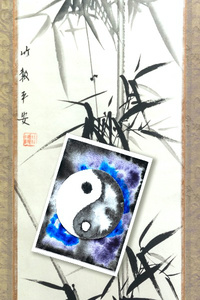 A mortal girl from a harsh world of cultivators switches bodies with a bullied boy from a soon-to-fall modern Earth.

After a period of time, the switch occurs once more, bringing a cycle of chaos and improvement into their lives.

Photo by Jack Prichett on Unsplash 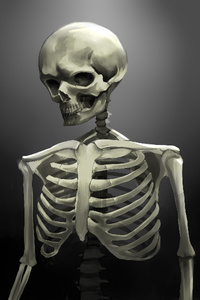 Aurelius is a young man who has been bedridden for a long time. After a fairly uneventful death, he finds himself transmigrated into the body of a skeleton in an alien world. Not only that, but some sort of "blessing" has been given to him, allowing him to travel back in time after each period of his death.

This story will focus primarily on a weaker main character using all in his power to survive and eventually conquer.