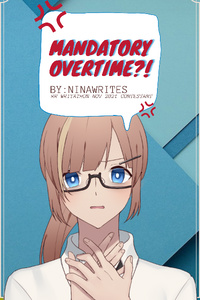 Naomi Turner works for a massive VR company, Snowstorm Inc., that created and engineered the best-selling MMORPG game, "World of Disasters." Herald for its hyperrealism, the game's notoriety spread far and wide and is now the number one sold and most played game worldwide.

One day, the company sent a firm-wide email ordering everyone to work overtime. All employees must log in to "WoD" and celebrate with the CEO launching the game's first big update in over five years. In the name of solidarity, and a handsome bonus cheque, everyone naturally complied.

Like something out of a B-rated film, the mastermind of this ploy reveals that everyone is trapped in this game! They must band together to beat this game and escape! The deadline? Until every player dies.

Companies that have mandatory overtime suck!

- Power gamer and noob gamer tries to co-exist without trying to strangle each other in a game where if you die, you die for real 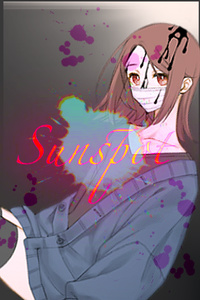 If Iris Durand can go back in time, she will build a bomb shelter and live there with her family and friends for the remainder of her life span.

But time does not bend to human folly, and choices are made the moment we choose to breathe.

Humanoid-like monsters with onyx-coloured scales appear all over the world suddenly. They attack indiscriminately and have a voracious appetite for human flesh.

As the cities fall one by one and the monsters infect other humans to join their ranks of senseless destruction, the end of the world is nigh.

Yet, in the face of imminent defeat, Iris Durand chooses to fight till the day she draws her final breath.