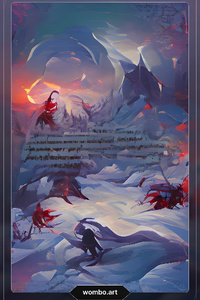 The Snow Fell As The Corruption Grew
HIATUS
7 pages

Kinwa is at the coming of age to become an adult when the story begins. He finds his life wonderful and has always dreamed of joining Mr. Lawa on his merchant ship and exploring the world. Slowly though, as he continues to travel he discovers the seeds of corruption throughout his travels and sees the world he lives in for what it truly is. 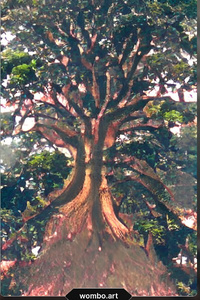 Life of A Druid - A Forest Tale
HIATUS
6 pages

When a young boy is found wandering the forest alone, hungry, tired, and thirsty he attacks the great tree of a forest's seeds. The cogs of fate begin to turn as he is now destined to become the druid of his own forest. 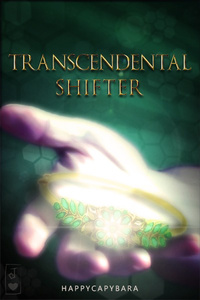 I was probably around seven when it first happened...

I had hoped one day I could change many people's lives... I had thought this every day after all of my family died...  I had hoped I could make nobody suffer the same ordeal I had to...

Shortly after my family's death, I caught a fever...

The doctor told me I may not make it...

Then it just happened... I had a dream much different from anything I'd had before...

A new chapter is released every Monday.

When the world is destroyed by nuclear explosions on January 17th, 2022, everybody died. With the earth gone many were given the choice of choosing a server or queueing for a new one. This is the story of one boy's life in a newly queued server.

You can also find this story here:

Oh How The Cherry Blossoms Bloomed That Year
HIATUS
8 pages

Kazuya was just in kindergarten, when he met Sakura. Once they first became friends they couldn't be apart, but when a move makes Sakura leave in middle school, Kazuya is left all alone. This story takes place in High School, where Kazuya has almost now gotten over her.

In the land of Yindriffe, it is, but a simple fantasy world in the beginning. Races began to appear all over the world one by one, which leads to the beginning of civilization and technology. The main character, gaining the leader class by drinking from the Well of Opportunities, leads him toward starting his own nation of which where he can live and hopefully enjoy life with others.