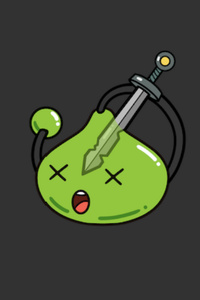 There Is No Secret Slime Level
HIATUS
67 pages

A strange pillar appears in the middle of Times Square, promising riches, leveling up, and adventure to outlanders.

Vaughn enters the portal without a second thought.

Escaping from his life in corporate america to become the wielder of myriad edgelord powers, it turns out that he might be better at this adventuring thing than he first thought. (Warning: This story pokes fun at the litrpg genre) 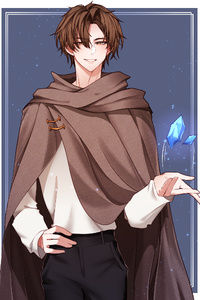 Life is just too cruel for the poor.

"I need money to survive."

With a bottomless pit of debt and his little sister threatened, Zack is dragged into the life of a currency mining slave. He sits in a cubicle and stares at a screen for forty hours at a time, slaving away for very little money, and eating nothing but instant noodles for days on end.

But he gradually gets good at it. So good in fact, that his clear speed becomes unrivaled. If he kept this up, things could end up well for his family.

Alas, life has other plans. Strange portals begin to appear across the world, bringing with them other-worldly monsters and game-like scenarios. It is up to Zack to refine his grind in a world where magic becomes reality, and performance in examinations could be the difference between riches and fame, and death. 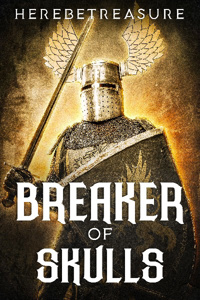 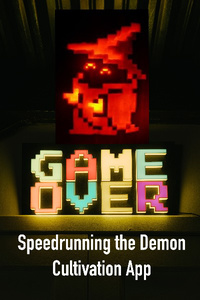 The strongest human has returned.

Collecting coins? Finding shortcuts? Killing monsters? Zack knows every dirty trick in the book when it comes to the Demon Summoning App.