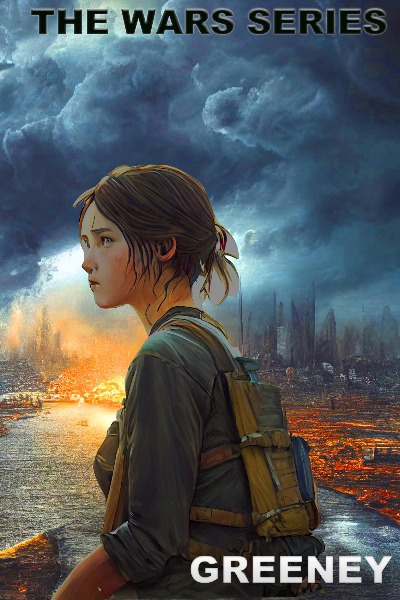 Some have thought the WARS was nothing but a game in which they could face demons and dark creatures from different dimensions and kill them so they could progress and grow. Thought they could play it safe as if they were nothing more than the players of some apocalyptic RPG.
Some have doubted  the WARS was just some twisted form of entertainment, for people watching them and betting who will be the first one to go.  Guessing between themselves who will be the last one to stay.

But Mat knew differently. Felt the depth of the WARS, its almost limitless enormity and complexity. Luckily for him, Susan the Oracle girl, the rarest of the kind, had decided to join forces with him for they both realized it was not about playing, not about surviving. It was about protecting and saving everyone, especially those they cared for.