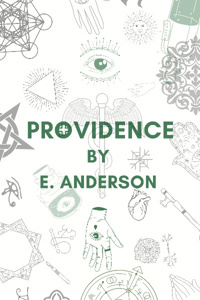 Frustrated with the blight of coming from a family of criminals, a nerdy Latino, Ezequias 'Zeke' Rosario strives to be the exception and rise above the stereotypes, working every day to become a world-renowned doctor. 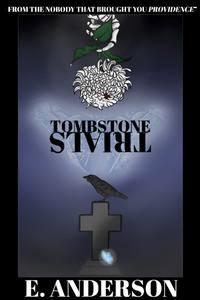 23-year-old Tayte Enberg is a Mortician Apprentice who works alongside her family in the death industry; grudgingly conforming to a monotonous lifestyle. When a family of an estranged high school classmate enlists her family’s services, it sets in motion a series of events. During a fateful night after leaving a funeral director convention party early, she is thrust into a deadly competition that comprises of several grueling challenges organized by gods of death. The ultimate prize being the chance to have any wish related to death granted.

Now in possession of a strange weapon, she is paired with a reluctant and not-so-reliable sharpshooter and a loopy driver who seems to only be in interested in the well-being of his van. With a slew of trained killers with mystical weapons of their own out to end their lives to come out on top, a new will reignites inside Tayte, and a side of her she suppressed surfaces. Faced with death, she feels alive once again, but possibly at the cost of her sanity.

Big thanks to TheDungeonMother for the cover art!